A program's behavior depends on the type of language used to write the program. Nonetheless, almost all programming languages are based upon the same principle: The program consists of a set of commands that the computer must execute. The computer executes the commands as it reads the file (from top to bottom) until it reaches a command (often referred to as a branch command) which tells the computer to go to a specific location in the program. In a way it resembles a treasure hunt where the computer must follow the clues and execute commands until it reaches the end of the program and is stopped. This article will explain how a computer program works. 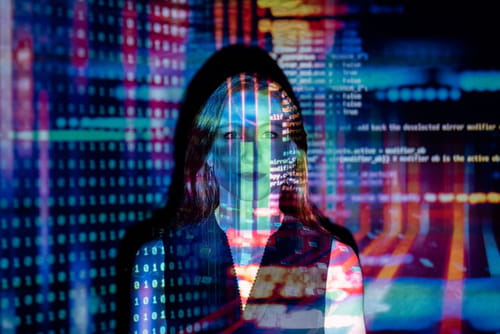 The concept of variables

Variables are used in most languages, where a name is associated with content. For example, we can call a variable "dummy" and assign it the value 8.

Some languages allow you to associate any data type to a variable (either a whole number or a character), such a language is called a non-typed language.
As can be seen in the chapter data representation, the type of data sets the number of bytes that the data is coded in, i.e. the amount of memory that this data takes up as well as the format in which it is represented. 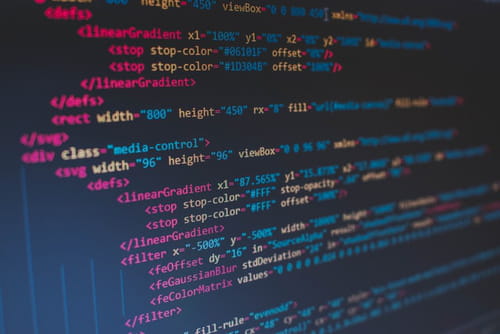 Variable names usually require a maximum length (depending on the language) and a certain character set, where the following characters are generally used:

In most languages there are a handful of words that may not be used as variable names, these are called reserved words. These are specified in the chapter corresponding to the specific language.

A constant is data type whose value cannot be modified. These are generally defined at the beginning of the program. The value of the constant may be of any type permitted by the programming language.

Related
This document, titled « How Does a Computer Program Work? », is available under the Creative Commons license. Any copy, reuse, or modification of the content should be sufficiently credited to CCM (ccm.net).
Previous

How to make a Discord bot