Did you know that all Free Fire updates can be tested in advance by players with access to the game's Advance Server? Gamers on the Advance Server experience the news exclusively and must report bugs and errors found. The Advance APK application is compatible only with the Android platform. In this article, you will learn all about this app and how to use it. 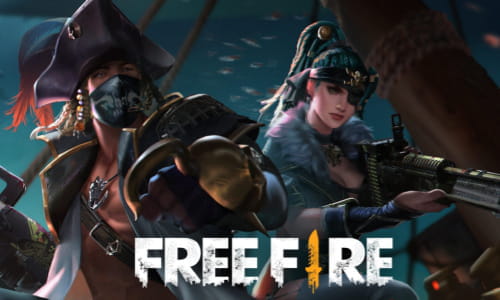 What Is the Free Fire Advance Server

Free Fire Advance Server is an APK dedicated to users who want to test new features and items for Free Fire before they are released to the general public. The goal is that gamers can 'hunt' for bugs and errors, reporting them to developers who in turn will fix them before the update is released.

What Do You Need to Know Before Using the Advance Server

The first thing to know is that the application is not on Google Play Store, being offered directly on Garena's website. Secondly, it is worth mentioning that the release of news and the use of APK usually happens one week before the official publication of an update, which happens on average every two months. Then, the Advance Server is inaccessible until the next update is released for testing.

How to Report Bugs and Errors Found in Free Fire

In order for developers to take advantage of indications and comments of errors and bugs, the gamer must send a video or an image of what was discovered. The material sent must be well done and available in public hosting sites, to be usable.

How to Participate In the Tests

Not everyone can participate in the tests - only 5 thousand users are selected by Garena. Those who signed up but were not chosen are put on a waiting list. The best thing is to always stay logged in and subscribed to Garena's page. You must login with the same Facebook account used to access Free Fire. If the user is selected, he receives a message inside the game with an activation code.

How to Use the Advance Server

With the release of the trial version, the user registered and logged in Garena's site should go down the page until they find the Report Bug button. Click it to fill out the form with the details of what was found. Then, just send it to the game developers.

Users are rewarded with diamonds and other items that allow them to advance the Free Fire score faster.

Related
This document, titled « What Is the Free Fire Advanced Server and How to Participate in the Game Tests », is available under the Creative Commons license. Any copy, reuse, or modification of the content should be sufficiently credited to CCM (ccm.net).
Previous