E3 is one of the biggest trade events for the video game industry and it takes place annually. After skipping 2020 due to the coronavirus outbreak, in 2021 one might wonder “Is E3 canceled?”. No, E3 is not canceled and was held this year! However, E3 was in the form of a digital event. In this aàrticle, we will discuss some of the key information about the event, as well as the schedule and the developers that showed up - but also all the other events during the month of June. So if you want to know everything about the 2021 edition of E3, then keep reading! 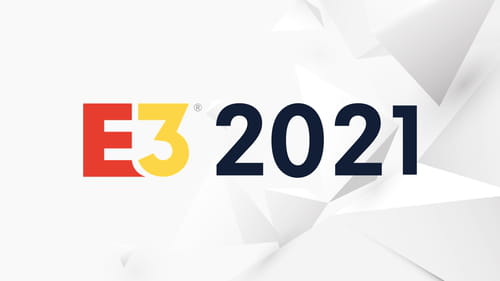 E3 is the acronym for Electronic Entertainment Expo. It is held annually in Los Angeles and some of the most famous companies in the industry will be present.

Sony Entertainment (PlayStation), as well as Electronic Arts didn’t attend the event - the two companies have their own showcases (State of Play for Sony and EA Play Live for Electronic Arts).

In 2021, E3 took place from June 12th to June 15th. However, there are plenty of other events, making the whole month of June a gaming month.

Except for Sony and Electronic Arts, who attended in 2021? Here is the full list of the companies that participated (alphabetical order):

Here’s the complete schedule for June (including E3 live).

Formerly known as the Warhammer ‘Skulls for the Skull Throne’ event, now called Warhammer Skulls, is an annual event by Games Workshop. It was a week-long event, available for streaming on Twitch at 10am PT (1pm ET) on June 3rd.

There were three major events on this date:

Indie Live Expo is Japan’s biggest event for Indie video games. This third edition streamed on YouTube at 2am PT (5am ET) on June 5th and introduced over 300 upcoming indie games, as well as indie games selected by media partners and even a live music performance by Dainashi & Shamio.

Partnered with Guerrilla Collective 2 and right after their streaming, fans were able to watch Black Voices in Gaming on Twitch. This event was dedicated to games from Black developers and Black protagonists in video games. The stream started at 10am PT (1pm ET). 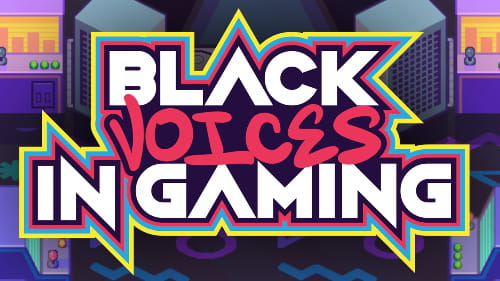 As mentioned above, Electronic Arts will hold their own showcase called EA Play Live on July 22nd, 2021. However, EA held a separate event on June 9th at 7am PT (10 ET) to reveal Battlefield 2042 (previously referred to by fans as Battlefield 6). At the end of the trailer, the date for a gameplay reveal was given: June 13th, and the Battlefield 2042 release date has been given as the 22nd October 2021. Battlefield 2042 will not have a single-player mode and will focus on multiplayer.

On June 10th at 11am PT (1pm ET) Geoff Keighley hosted a two-hour livestream to mark the beginning of the Summer Game Fest 2021 (end July 22nd). Presented by Prime Games, you will be able to watch it on the official website as well as on YouTube, Twitch, Twitter, and Facebook.

This event was a part of the Summer Game Fest. Koch Media, which owns the rights of Saints Row, Metro Exodus, and Timesplitters, among others, hosted it on June 11 at 12pm PT (3pm ET). Fans were able to watch it on Twitch. 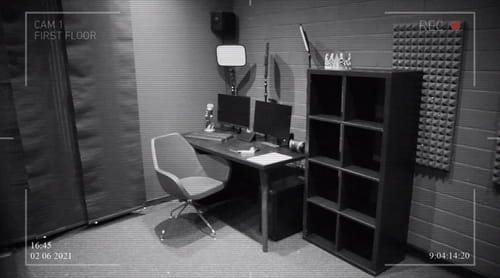 In partnership with Kick off Live, IGN Expo went more in-depth with the details of the games announced on the first showcase. The event was held on June 11 at 1pm PT (4pm ET) and was available to watch live on YouTube. 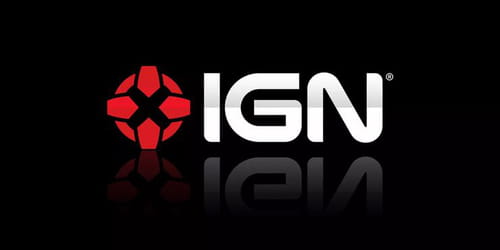 Formerly known as Steam Game Festival, this year’s edition will start on June 16 at 10am PT (1pm ET) and promises to feature “hundreds” of demos.

It is now time to dive into the E3 showcases!

The 90-minute broadcast took place on June 13 at 10am PT (1pm EDT) - The Bethesda - Microsoft partnership promised an “epic gaming lineup” and fans weren’t disappointed (unless you were hoping for Elder Scrolls 6 news). There were new trailers for Halo Infinite and Halo Infinite Multiplayer, and a Halo Infinite release date of Holiday 2021 was given. Besides Halo, a Starfield trailer was shown, the Forza Horizon 5 trailer was shown and many more. You can see the full showcase below:

The company brought some exciting news.

The company’s presence was confirmed for June 13th. Warner Bros have some big titles that fans are impatient to hear more about, such as Hogwarts Legacy, Suicide Squad: Kill the Justice League, and Gotham Knights. However, the company focused exclusively on Back 4 Blood.

The showcase came with some great announcements. Check the list below 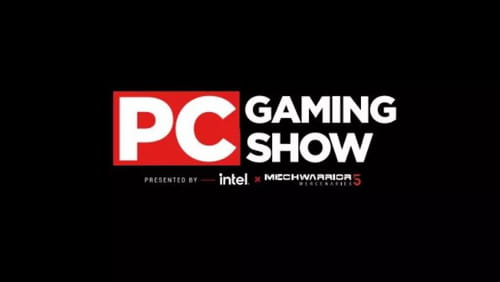 A double-header with the PC Gaming Show, the Future Games Show took place on June 13th. 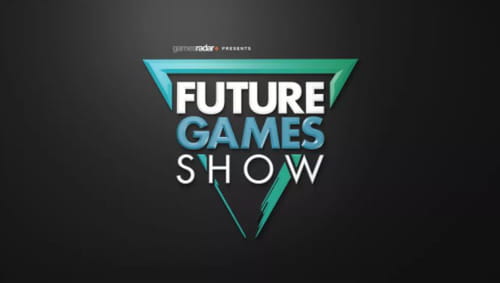 Here are the events for June 14th:

Here’s what the studio announced:

Limited Run Games’ showcase was pre-recorded and broadcasted at 1pm PT (4pm EDT). The company works with Bethesda - which has been acquired by Microsoft - and the partnership between Microsoft and Limited Run Games has been officialized. 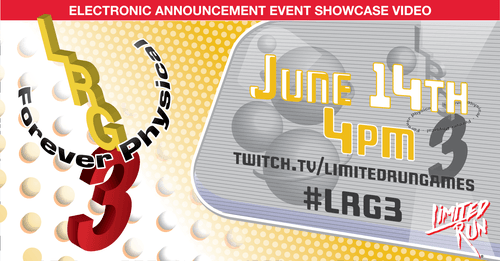 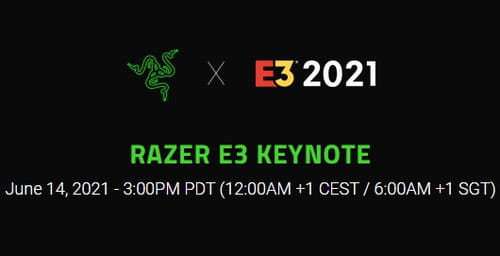 Announcements: Mario Party Superstars, Advance Wars 1+2: Re-Boot Camp, WarioWare: Get It Together!, Game & Watch: The Legend of Zelda, Mario + Rabbids Sparks of Hope, Shin Megami Tensei V, Life is Strange: True Colors, Monster Hunter Stories 2: Wings of Ruin, a sequel to The Legend of Zelda: Breath of the Wild, and Metroid Dread. For more information about these titles see the Nintendo website.

Related
This document, titled « Everything you need to know about E3 », is available under the Creative Commons license. Any copy, reuse, or modification of the content should be sufficiently credited to CCM (ccm.net).
Previous

Man they are gonna kill it..