This game is quite entertaining - however, the graphics are not exactly what you see in the trailer, and the game looks a bit too much like many other mobile games in the genre.

Stella Arcana is an MMORPG (massively multiplayer online role-playing game) for Android and Apple devices. It was developed by LRGames, Inc. and was released in 2021. In this game, you will have to defend the Light Realm, a land which protection is starting to fade. In this article, we discuss some the game’s main features, as well as some additional information. 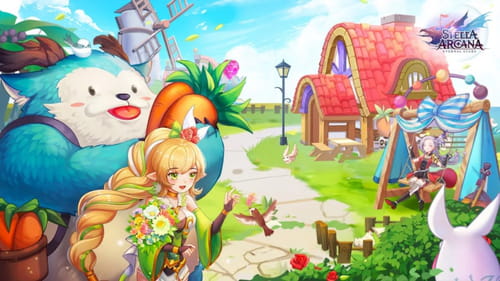 Here are some of Stella Arcana’s main features:

How to Play Stella Arcana?

As you might have guessed it, the first thing to do is to download and install the game. Once you start it, you will get a short introduction and then a choice between five classes (the Rosen Knight is yet to be released). You can customize their appearance and zodiac sign. There are also two camera options: a fixed top-down isometric perspective or a free 3D camera. You will find your first battle pet (Timmi) early in the game. You will progressively unlock solo and team adventures. Have fun and explore the maps! 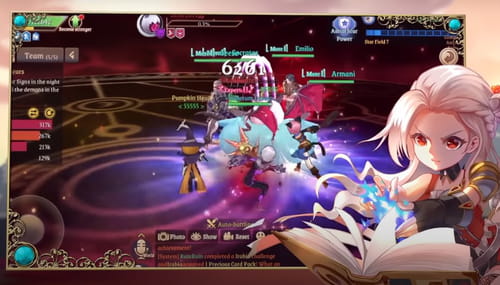 It seems that Stella Arcana has no history of security issues. As always, we recommend reading the privacy policy first and avoiding sharing personal data over the game.

You can download and play Stella Arcana for free. However, the game offers some optional in-app purchases.

To run this game on your Android device, you need 5.0 and up, or, for the Apple version iOS/iPadOS 9.0 and later, or macOS 10 and later. Stella Arcana is compatible with iPhone, iPad, iPod Touch, and Mac.
Images: Google Play