Call of Duty: Warzone offers players great gunfights, however, there are some graphical glitches and server lagging that need to be optimized.

What is Call of Duty: Warzone? Call of Duty Modern Warfare Warzone is a battle royale game developed by Infinity Ward and Raven Software and that was published by Activision. It is a part of Call of Duty: Modern Warfare and is also connected to Call of Duty: Black Ops: Cold War. In this article, we discuss some of the game’s key features, as well as some additional information. This is the Call of Duty Warzone download for PC. 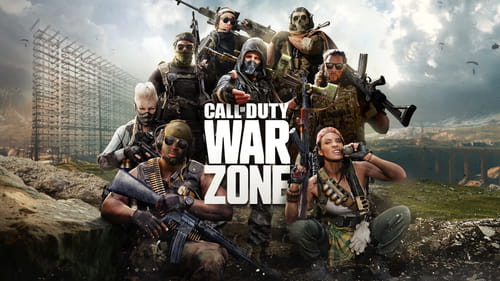 Here are some of Warzone’s main features: 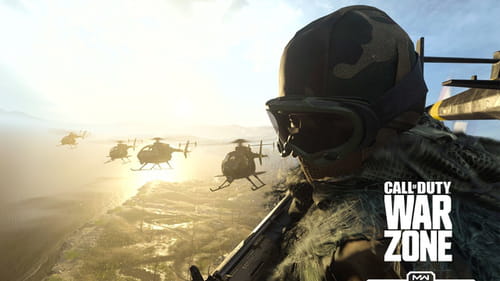 Even if Warzone is a part of Modern Warfare and is connected to Black Ops: Cold War, players don’t need to have those two titles in order to enjoy the game.

As mentioned above, Warzone is a battle royale first-person shooter and it features two main modes called Battle Royale and Plunder, as well as some limited-time modes.

In the Battle Royale mode players parachute onto a map that shrinks as time passes and they have to stay within the active area. Thanks to the respawn feature players are not defeated when they die. Instead, they have to fight against another dead character and defeat them in order to respawn. Squads can be duos, trios, or composed of four players. There is also a Solo BR mode. 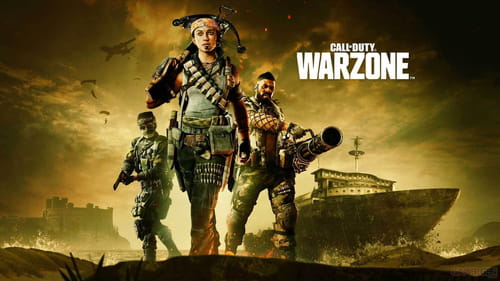 In the Plunder mode teams have to get one million dollars by searching for stacks of cash. Once this goal is reached, teams have to accumulate money within a limited time. As you may have already guessed, the one with the biggest amount of money wins. Also, unlike in the Battle royale mode, respawns are automatic.

But is Warzone cross-platform? Yes, you can enjoy playing with your friends and connecting with people no matter their console or PC.

You can also check the official Call of Duty: Warzone trailer below:

Is Call of Duty: Warzone Safe?

It seems that the game has no history of security issues or abusive data collecting. As always, we recommend reading the official Privacy policy before installing. In general, Call of Duty: Warzone seems as secure as any other Activision game.

When it comes to safety, you should know that Call of Duty: Warzone is labelled as unsuitable for people under 18 years of age.

Is Call of Duty: Warzone Free?

Yes, Call of Duty: Warzone is free-to-play. However, there is some purchasable in-game content.

For the Call of Duty: Warzone download click on the green button at the top of the page.

Here are the minimum requirements: