Tom Clancy’s Rainbow Six Siege (commonly called “Rainbow Six Siege”) an online tactical first-person shooter. It was developed by Ubisoft and was first released on PC, Xbox One, and PlayStation 4. A reboot of the franchise, Siege puts emphasis on the action with cooperation between players. Different game modes define different goals, some of which can be played solo. In this article, we discuss some of the game’s key features, as well as some additional information. 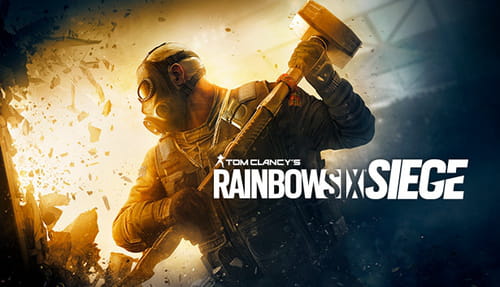 Praised for its multiplayer, Rainbow Six Siege’s destructible environment (with a procedural system) is at its heart. Here, players form teams with different characters (“operators”) that have different abilities and equipment, which can result in asymmetrical structure. The goal is to imitate counter-terrorist operatives and the game is actually inspired by real-life sieges. In total, there are 25 units and 21 maps and each unit has 4 operators consisting of attackers and defenders. Since 2018 the game features loot boxes called Outbreak packs. The in-game currency called Renown can be used to purchase operators and different cosmetics in thein-game shop. Before the round starts, players can choose an operator, attachments to their weapons, and spawn points. The spawn points will define the points to launch an attack or to defend. 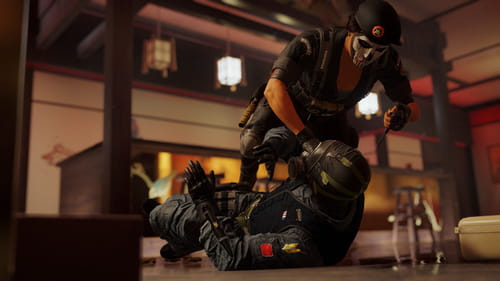 When did Rainbow Six Siege come out?

Rainbow Six Siege is cross-generation, which means that you can enjoy the game with your friends as long as you are in the same family of consoles. For more details, you can check the official website.

Is What does the critic say?

Even though at first the game’s progression system and content were criticized and judged as insufficient, the popularity of the game has greatly increased thanks to the updates and downloadable content. Rainbow Six Siege has a score of 79 points.
”Rainbow Six Siege is an accessible and deeply satisfying shooter that rewards planning and teamwork over a quick trigger finger.” (PC Gamer)

The game has been rated with a PEGI 16 label. It contains violence and strong language.

How much is Rainbow Six Siege?