World of Tanks is perfect if you are looking for a free-to-play game to enjoy with your friends for a few hours. However, the gameplay seems poorly balanced and you may need to buy some items to compensate for it in the long run.

World of Tanks is a is a massively multiplayer online game (MMO) that was developed by Wargaming (Minsk) and was officially released on August 12th, 2010. The focus in World of Tanks is on player vs. player (PvP) where 20th-century combat vehicles confront. Tanks and self-propelled artillery are inspired by vehicles from around 1910 to 1970, covering the pre-WW1 era up to the end of the Cold War. On this World of Tanks download page, we discuss some of the app’s key features, as well as some additional information. 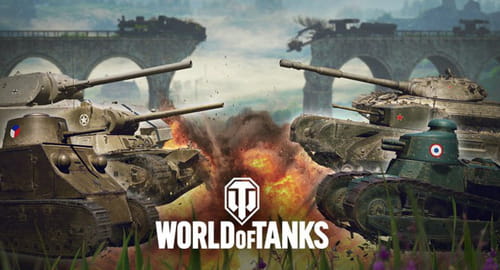 Here are some of the main features of World of Tanks: 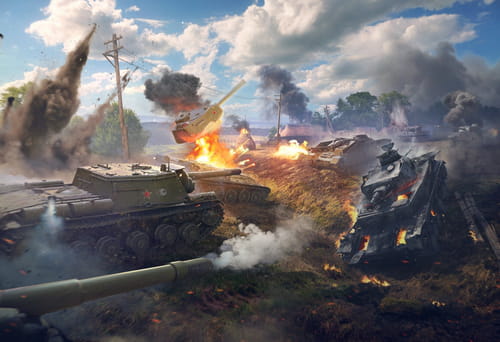 Is World of Tanks cross platform?

Yes, crossplay for World of Tanks: Blitz is supported for Xbox One, PS4, PC, Nintendo Switch, and Xbox 360.

The game received an overall positive reception with a score of 80 points on Metacritic:

”An ambitious and unique shooter, World of Tanks starts slow, peaks in a few hours, and soon runs low on fuel.” (PC Gamer)

However, gamers’ first-hand experience was negative, giving it a score of 3.4/10, the main argument being pushing players to buy items in order to compensate for the poorly balanced gameplay.

The game has a PEGI 7 label.

Is World of Tanks free?

Yes, this game is free-to-play. Players can buy in-game items.