Fallout Shelter is fun although it's a bit repetitive and it lacks depth.

Fallout Shelter is a simulation video game that takes place within the universe of the Fallout series. It was developed by Bethesda Studios and published by Bethesda Softworks in 2015. In this article, we discuss some of the game’s key features, as well as some additional information. 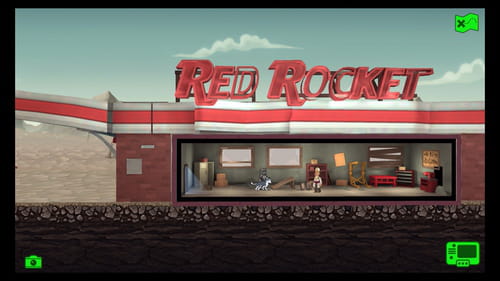 Here are some of the key features of the Fallout Shelter game:

Progressing in Fallout Shelter can be quite time-consuming. If you don’t have the patience, or simply the time, to go as far as you would like to, then you should know that there are mods that will help you with your inventory and stats. The one linked to this page supports Steam and Windows Store and is ranked as excellent on Trust pilot.