Sniper 3D is a good game with various game modes and events. What I like are the well-designed multiplayer modes and all the available customization options for your weapons.

Sniper 3D is a free online action-packed multiplayer first-person shooter game. Sniper 3D was developed and published by Fun Games For Free and was downloaded more than 15 million times. It is a nice sniper game for Android and iOS. It is a shooting game where you can compete with other players and become the world's best sniper. Come and explore the universe of Sniper 3D, a challenging 3D shooter game where your rifle and you are one. This article is dedicated to the Sniper 3D Android version. Let's talk about the features and details of the game. 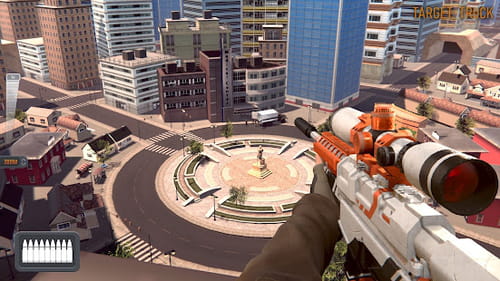 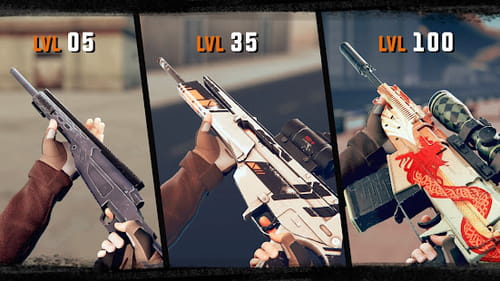 Sniper 3D is rated 17+ and is appropriate for a mature audience, it contains drug reference, violence, and blood.

It seems that the app has no history of security issues or abusive data collecting. As always, we recommend reading the official Privacy policy before installing.]

If you like multiplayer shooting games you can also check out Tacticool.