T_String is the common parse error associated with the creation of PHP files. This problem is observed when an apostrophe sign is added in between a code that has been delimited with apostrophes, generating huge conflict with the PHP document. 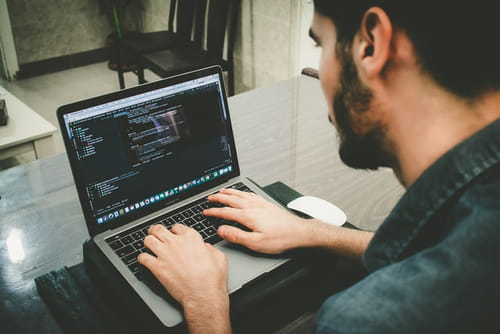 How to Ignore an Apostrophe in PHP

To ignore an apostrophe within a PHP code, a slash must be inserted in front of the apostrophe excluded from the command. A PHP error also arises when a ';' sign is not inserted at the end of the command. PHPbeing a program demands a logical flow of commands. This is the simple step that needs to be taken to avoid T_String parse errors while coding PHP commands.

A common problem that may arise while creating a PHP file is the parse error T_String. This happens when an apostrophe is entered in a series of codes already being delimited by apostrophes. Having several apostrophes in the same command creates a huge conflict within the PHP document.

The above example can be solved simply by telling the program where to ignore the apostrophe, by inserting a slash before the apostrophe that is not being used as a command. Hence, the code above will be written as:

The Parse Error can also arise if the programmer has forgotten to insert the ; symbol at the end of the command.
<?

Note: PHP is a simple program that asks for much attention. You should not have any problem with it if you pay enough attention to the logical flow of the program.


Related
This document, titled « PHP - Parse error, unexpected T_STRING, expecting ',' or ';' », is available under the Creative Commons license. Any copy, reuse, or modification of the content should be sufficiently credited to CCM (ccm.net).
Next