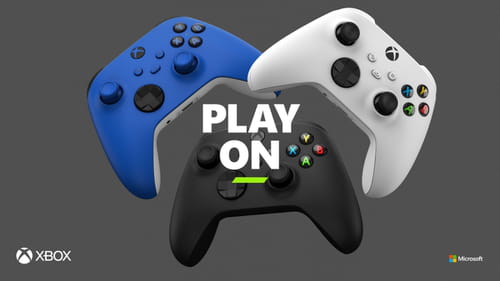 How to Connect Xbox One Controller to Xbox Series X / S

Simply turn on Xbox Series X or Series S with the power button, and then turn on your controller using the Xbox button. The Xbox button will start to flash on the controller (and also on the console) meaning that it is not currently connected to any console, and vice versa. 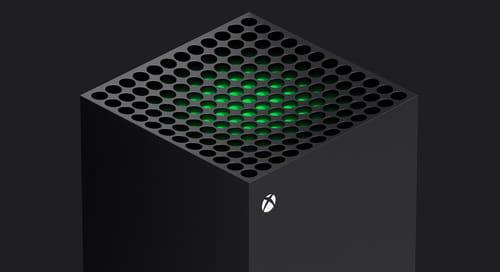 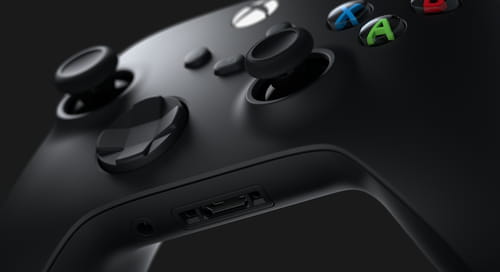 Once a connection has been made the Xbox button on both the controller and console will remain stable and no longer flash.

How to Connect Xbox Series X / S Controller to Xbox One

There are two ways of connecting an Xbox Series X / S controller to an Xbox One, either wirelessly or with a wired connection. The process is virtually identically to that of the new consoles, except for the placement of the sync buttons. 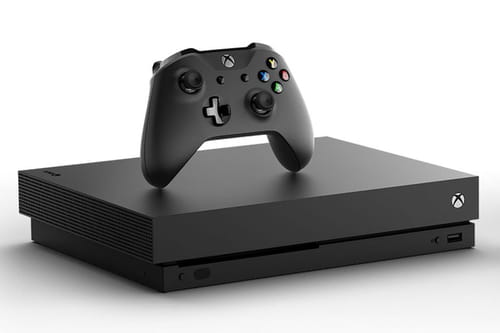 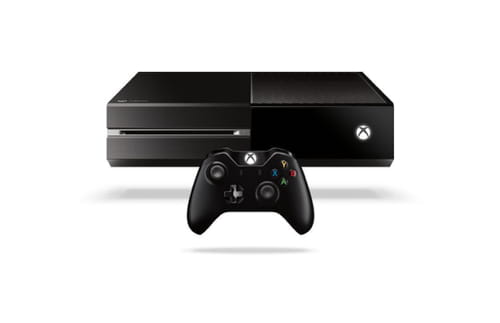 As this is the first time connecting your new Xbox Series X/S controller to the Xbox One, you will be prompted to perform a controller update before you can start using it.

Related
This document, titled « Connect Xbox One Controller To Series X/S », is available under the Creative Commons license. Any copy, reuse, or modification of the content should be sufficiently credited to CCM (ccm.net).
Previous