One of the most popular battle Royale games ! Get ready to spend hours playing!

PUBG: Battlegrounds, previously known as PUBG and also known as PLAYERUNKNOWN'S BATTLEGROUNDS, is one of the most popular "Battle Royale" style video games, alongside Fortnite and Garena Free Fire. What makes PUBG stand out from the crowd are its more realistic graphics. There is also a very big Twitch stream following, and many popular YouTubers regularly play PUBG. 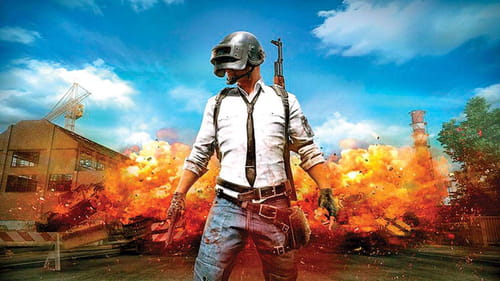 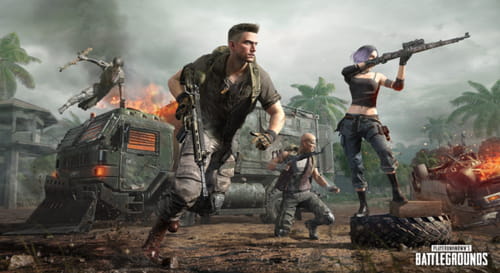 How Much Does PUBG Cost?

The game itself is free to download and play. You can enjoy the game without having to spend any money. However the possibility of buying in game currency to buy skins to change physical appearance can encourage players to spend their money. 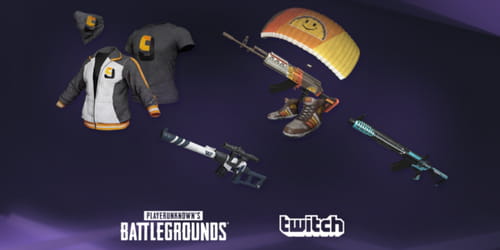 Is PUBG Pay To Win?

This game is not pay to win, in the sense that you cannot simply buy the best weapons in the game to gain an unfair advantage.

To play this game on an Android device, players should have at least 2 GB RAM, and 2.4GB RAM for iOS, along with a reliable internet connection.

PUBG is available to download for iOS devices from the Apple Store here.