Some of the best Call of Duty games are those that are based around Black Ops, Cold War is no different!

The seventeenth installment of the iconic Call of Duty saga arrives on the PC at the same time as the next generation of consoles. It aims to revolutionize the FPS genre again with a story based during the Cold War in the 1980s. The game is a sequel to the events of the original Call of Duty: Black Ops and a prequel to Call of Duty: Black Ops II. Are you ready for battle? 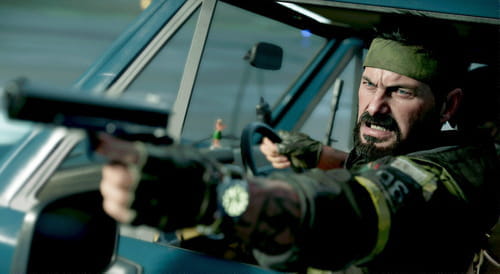 If you want to know more, don't miss our article about all you need to know about Call Of Duty Black Ops: Cold War.