Crusader Kings 3 (Crusader Kings III) is the third installment in the Crusader Kings Trilogy. This role-playing grand strategy game was released in 2020 and was developed by Paradox Development Studio. A Middle Ages dynasty simulator, CK3 takes place between 867 or 1066 and ends in 1453. In this article, we discuss some of the game’s key features, as well as some additional information. 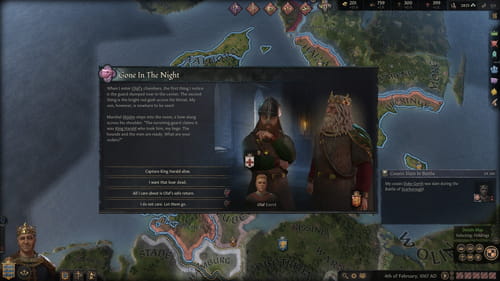 The CK3 map is considered to have four times more details than the one of the previous opus of the series, and is also bigger. Most locations are playable, although merchant republics and theocracies were not available at first .

If you are wondering if there is already a CK3 DLC, we have some good news: there is more than one DLCs. They are the following: 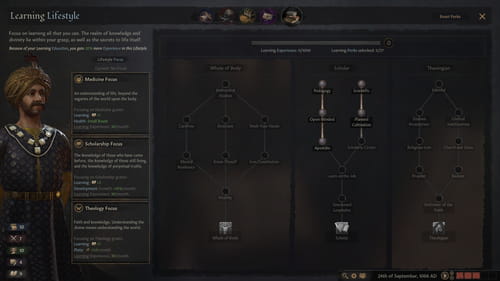 It is possible to gain riches and power thanks to cheat codes - you can find all of them in our dedicated article.

The game had a very positive reception and a must-play score of 91 points on Metacritic:

Crusader Kings 3 is a superb strategy game, a great RPG, and a master class in how to take the best parts of existing systems and make them deeper and better. I have thousands of hours in the previous game, and I expect to spend at least that many in this third installment. All of the engrossingly flawed characters and stories of love, war, triumph, and loss that have already dynamically emerged from my playthroughs feel like just the beginning of something legendary. In fact, if I had to pick only one game to play for the rest of my life, the decision wouldn’t be that difficult. A new king of historical strategy has been crowned. Long live the king.(IGN)

Here are the minimum system requirements: