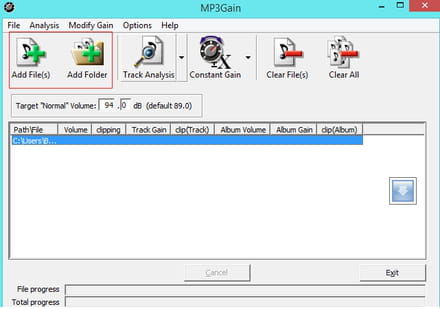 Remove distortion from your audio tracks

Clipping may sometimes result in a lower quality music (often unpleasant to listen). How to avoid it. 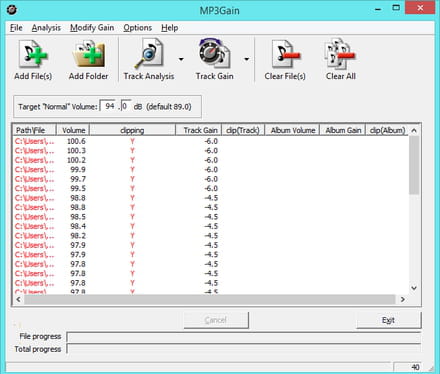 Tracks requiring clipping will have a red Y displayed in the Clipping column.
Start by removing tracks that don't require clipping and having a track gain of 0.0 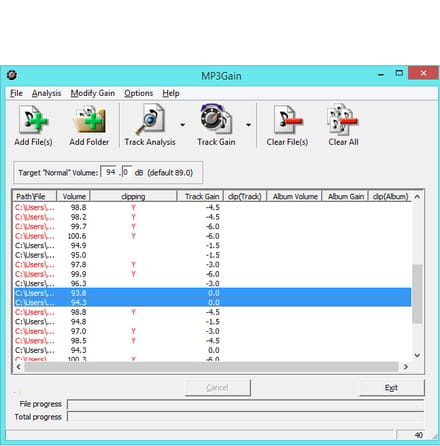 Select the music tracks you want to normalize

PS: Do not select the tracks that require clipping. We'll deal with them later! 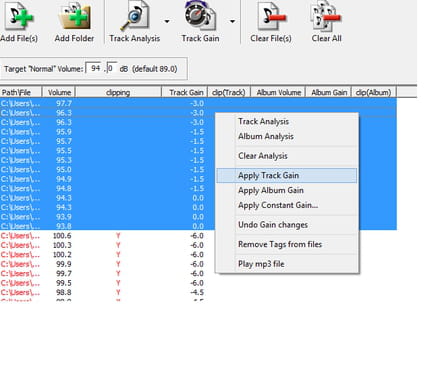 This document, titled « MP3Gain - Normalize audio tracks without clipping », is available under the Creative Commons license. Any copy, reuse, or modification of the content should be sufficiently credited to CCM (ccm.net).
Previous

How To Change Your Username on Spotify

Virtual DJ: Create a playlist
How To Change Your Username on Spotify