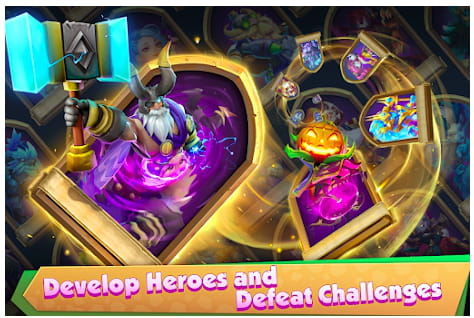 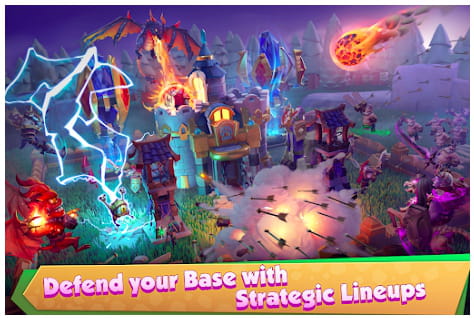 In this fantasy and combat game you must create your own army of mythical creatures to become the greatest warlord in the world. Thanks to your victories you can also customize and strengthen your character by acquiring new skills, accessories, weapons, pets, etc.

No, this game requires an internet connection.

Who is the best hero in Castle Clash?

Here is the list of heroes considered the strongest ones in Castle Clash. The best heroes of Castle Clash are: 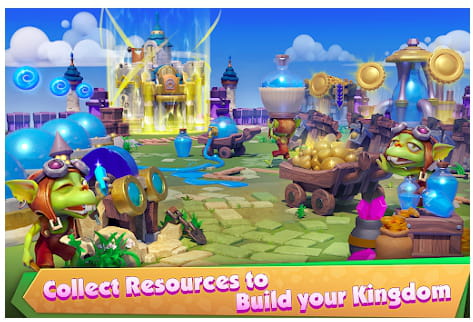 Is Castle Clash better than Clash of Clans?

Both games are great if you like strategy games, though it’s you who decides what you like the most. Read more about Clash of Clans and make your decision.

Can you play Castle Clash on PC?

Castle Clash is an Android game, though you can play it on PC with Bluestacks Android emulator.

The game is free to download but includes paid