Battlefield 2042 is one of the most anticipated games of the year - we already know the official release date and the game is already available to pre-order!

Battlefield 2042 is the sixth chapter of one of the most epic and popular war games in the world. Developed by EA, the latest Battlefield comes with an original storyline, new game modes, the largest maps ever created for the game, and the possibility to play as a team in breathtaking combats. You want to find out the main highlights of the game and the complete release schedule of the game? Then read on - we can’t wait to tell you all about it! 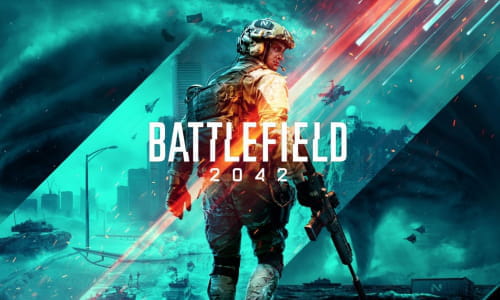 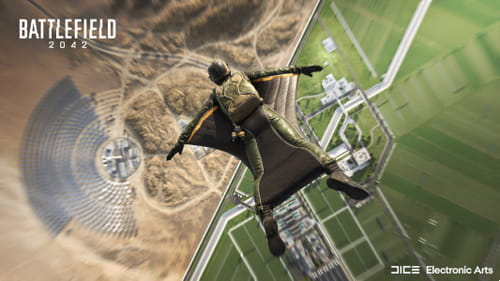 As the name suggests, the game is set in 2042, but the story begins back in 2031 when the climate crisis is exacerbated. Hurricanes and rising sea levels are pushing millions of people to leave their countries. This crowd of people, called the No-Pats, is at the heart of the game. Flash forward to 2037, things seem to be going back to normal, with a major energy revolution. However, there are 1.2 billion people without a homeland who develop a new identity, that don’t trust the government, and No-Pat leaders emerge.

The world is rebuilding itself, but old rivalries between the United States and Russia re-emerge. And in 2040, the so-called Blackout occurs. A space debris storm affects the functioning of 70% of the satellites that orbit the Earth. The reason is unknown but what is the impact on Earth? Plane crashes, cuts in communication networks, skyrocketing prices, and possibly thousands of deaths.

And who is responsible for this? Americans and Russians blame each other. There is also suspicion that the No-Pats are behind the events, wanting to bring chaos to the world. And chaos there is. US and Russia enter an all-out war, hiring groups of No-Pats to combat.

You are one of those No-Pats. You must fight for your survival and the world’s, as a whole. 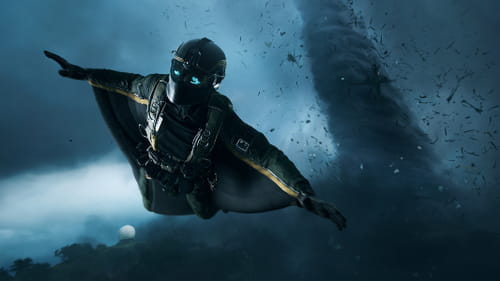 Check out the official Battlefield 6 trailer:

The day before the world premiere, November 18th, DICE released the first patch. After this update, the game should go faster during explosions on the map, and you should be able to see the nicknames of your allies when you point your camera at them. In addition, there is an upgrade for the PC version: in the Hazard Zone mode, you can select a specialist with the help of the mouse, and not by pressing the spacebar, as it was originally.

The game developers have announced further fixes, which should be released before the beginning of the new year. The team promises to take into account the criticism of gamers who tested the game at the early access stage.

Battlefield 2042 is available for PS4 and Xbox One, as well as for the next-gen consoles PS5 and Xbox Series X/S.
Images: Electronic Arts