Wizard101 is a free-to-play game <here the optional in-game purchases are quite affordable.

Wizard101 is a massively multiplayer online role-playing game (MMORPG) that was developed by KingsIsle Entertainment. In this game, the player must save the galaxy of Spiral as they play one of the students of Ravenwood School of Magical Arts. On this Wizard101 download page, we discuss some of the app’s key features, as well as some additional information. 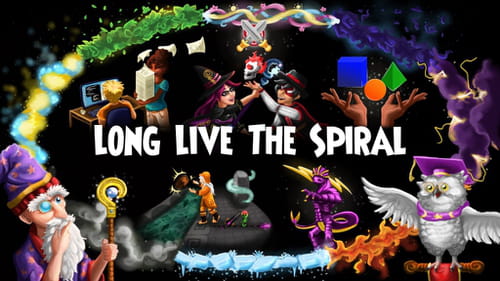 Here are some of the main features of Wizard101: 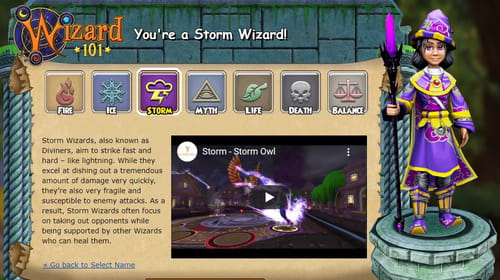 When did Wizard101 come out?

The game was first released in North America, on September 2nd, 2008. It was released in Europe in 2011.

It seems that the game has no history of security issues or abusive data collecting. As always, we recommend reading the official Privacy policy before installing.

Yes, you can download and play this game for free.