A game imitating the events of World War 2 where you can select various ships and planes and plan the strategy.

Also called Battleship Game World War 2, this game is a naval strategy game drawn from the World War 2. As its name suggests, it includes all the famous battles of this war. It contains missions, Death-Match and Free Hunt scenarios, a campaign of Pearl Harbor, etc. 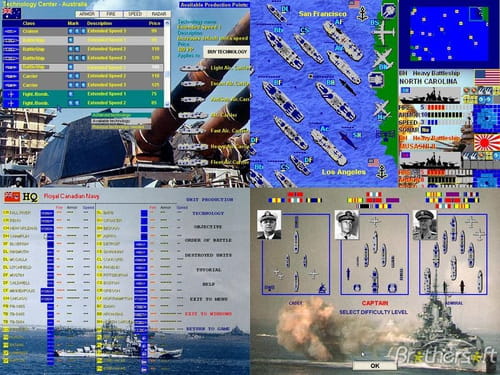 The game is free of charge.