Do you like to play with your phone or tablet? Millions of Android and iOS users make the most of their devices with an extensive catalog of videogames. However, there are times when the absence of internet connection can ruin the fun. If you travel by plane, you want to save data or simply do not have a network connection to continue playing, do not worry: here you have the 15 best video games for Android and iOS without internet connection. 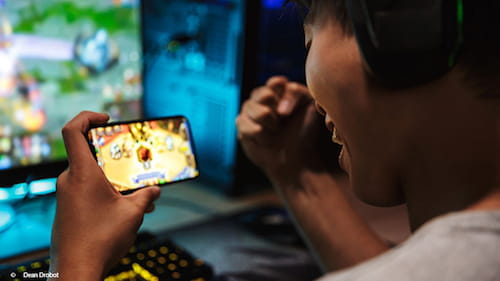 Duet is the free version of the saga Super Hexagon, one of the great milestones in video game history. In Duet, you will have to dodge obstacles in a dynamic game that has managed to seduce millions of people around the world. You can download it free for Android here, or for $3.80 for iOS. 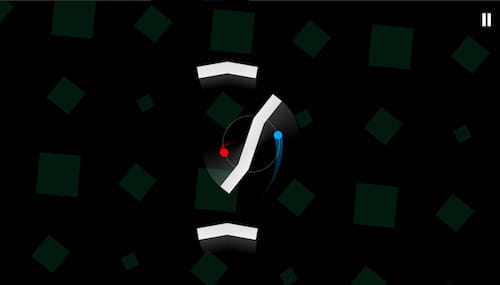 This very addictive game consists in acquiring improvements (eating cakes, hitting, flying, etc), and is very addictive thanks to the credits you get after playing each game. Burrito Bison: Launcha Libre is free, and you can download it for Android and iOS. 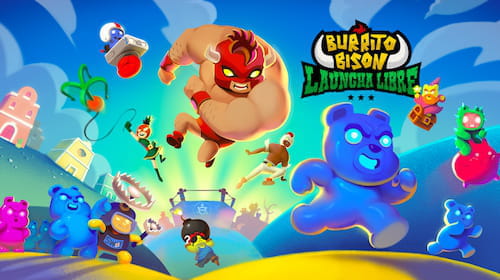 Evo Land is a very special game due to its excellent combination of high doses of arcade-style adventure, graphics, and different genres. It's priced around $8.70, both if you download it for Android or for iOS. 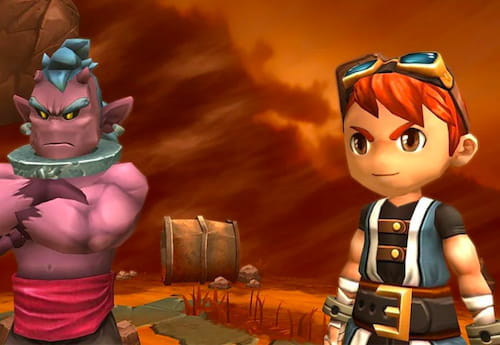 In Mini Metro, players have to build an efficient, large, and fast metro line based on the map of a real city of his choice. It is available on Android for $1.31 and on iOS for $4.38, respectively. 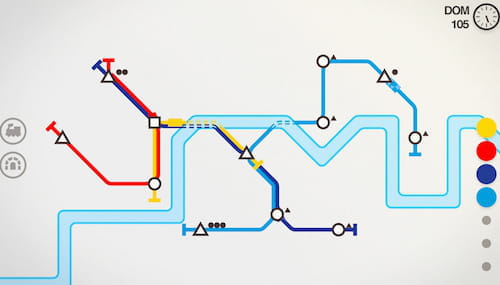 For some reason, those who play Florence agree on one thing: it is too short for how good and addictive it is. In Florence, the player follows him an interactive story of love and emotion. It costs $3.28 and is available for Android and for iOS. 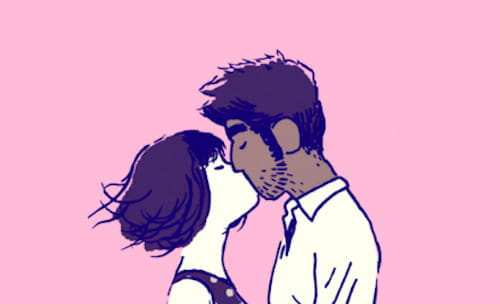 Downwell is a milestone of the arcade genre in mobile video games. One of its most outstanding features is the speed that player evolve in technique, thanks to the good design, and programming of the game. At the moment it is only available for iOS for $3.83. 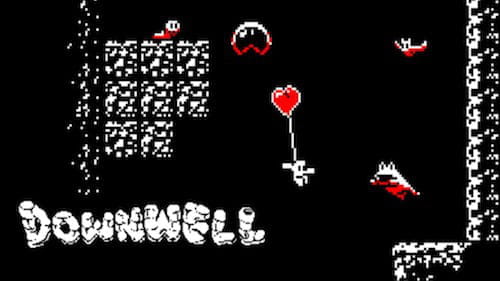 Gorogoa is an indie style game that pays special attention to storytelling and a high level of refinement in which the player must solve puzzles and puzzles. It costs $4.71 for Android and $5.48 for iOS. 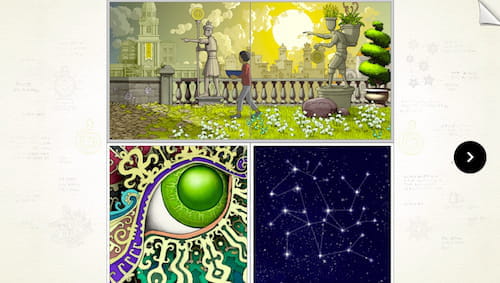 Here is one of the great classics of mobile video games and what seems to be the second and final installment of this saga. Plants vs Zombies 2 is a strategy game in which plants must face huge hordes of unstoppable zombies. This game is free and available for Android and iOS. 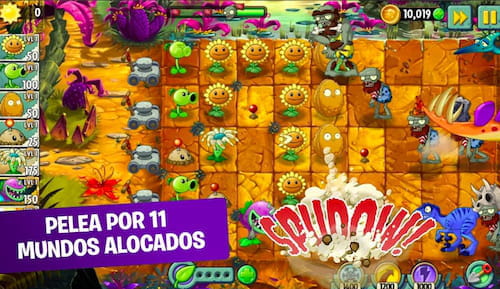 In this puzzle-inspired game, the player puts himself in the shoes of Agent 47 and must commit crimes without leaving any clue exposed. Hitman GO can be downloaded for iOS for $6.03) and for $1.20 for Android. 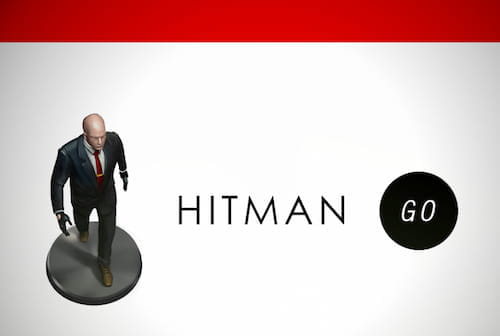 Space Marshalls 2 is a tactical shooting game in which tests and puzzles of all kinds are combined. It's free for Android and costs $6.03 for iOS. 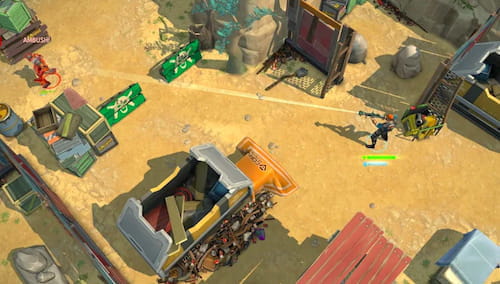 In Stardew Valley the player must manage a farm, with everything that implies: from getting along with other farmers and farmers to tilling the land and harvesting the crop, all with the background of adventure that characterizes the best games. The only disadvantage is its price: $9.88 for both Android and iOS. 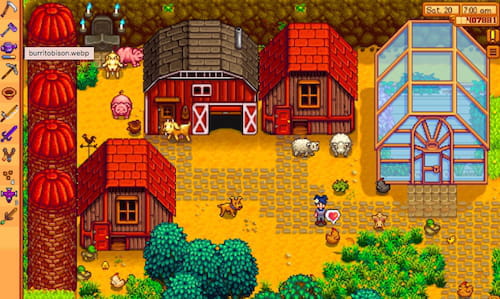 Badland is a platform game that takes full advantage of the screen of your mobile device , which can boast accumulating years without losing validity or followers. You can download it for free for Android or pay $1.09 for iOS. 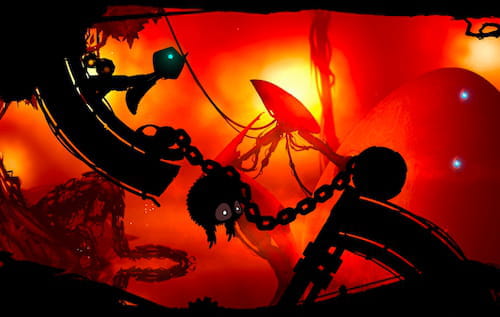 Wildly popular, GTA San Andreas needs no introduction: it is one of the best-selling and acclaimed games in history. Although it is designed to play directly with the controls on the screen, we recommend that you use a remote control connected by bluetooth to get the most out of it. It costs $8.77 and is available both for Android and for iOS. 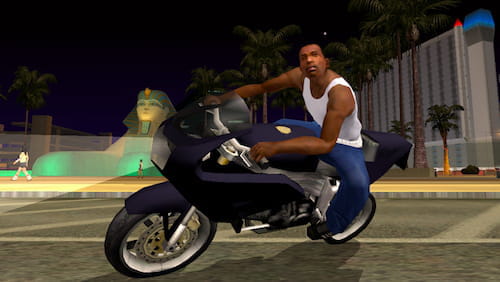 Tiny Room is an adventure in which challenges and puzzles are combined within a stage taken care of by its detail and design. Among the highlights of this game are the multiple awards won and its originality. At the moment it is only available for Android, free. 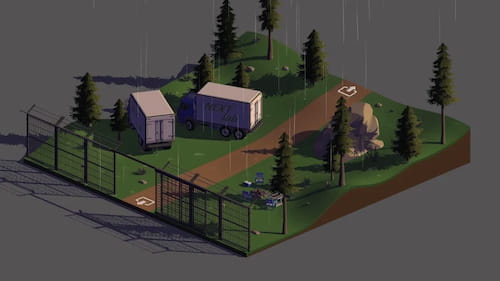 It is an extremely ingenious puzzle game with very striking graphics in which the player must deform reality to build a path that allows him to reach his destination. Monument Valley 2 is available on iOS for $4.99 and on Android for $6.03. 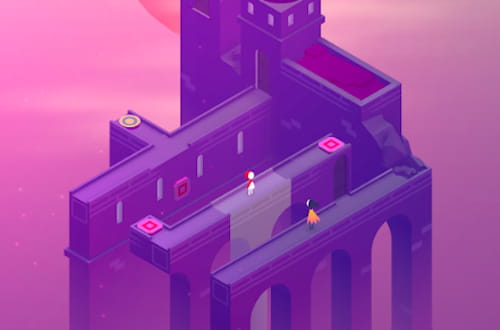 Related
This document, titled « Best Android Games Without Internet Connection », is available under the Creative Commons license. Any copy, reuse, or modification of the content should be sufficiently credited to CCM (ccm.net).
Previous