Get ready to spend hours playing CS:GO, one of the most popular online games ever!

Most veteran gamers will still remember those mythical afternoons in Internet cafes playing the first Counter-Strike, back in the early 2000s. Since then, Counter Strike has continued to grow and its successor Counter-Strike: Global Offensive (CS:GO) remains one of the best online shooters out there. It is also one of the main games responsible for the recent esports boom. 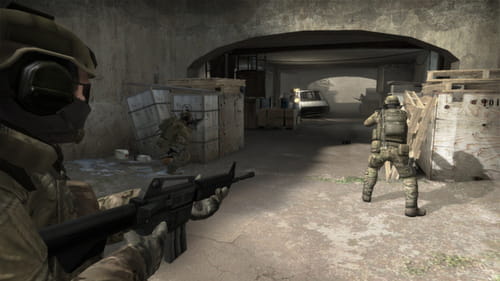