Not the game we wanted but the game we needed. Also, keep in mind that Yandere Simulator is still under development and you might experience difficulties running this demo version.

Yandere Simulator by YandereDev is a stealth game that is currently under development. In this game, you play a young “Yandere”, which is a Japanese word for a girl who is so obsessed with a boy that she could physically hurt any other girl that shows interest in him. So that’s right - the main goal of the game is to eliminate other girls that are head over heels with your character’s Senpai, without getting caught. On this Yandere Simulator download page, we discuss some of the app’s key features, as well as some additional information. 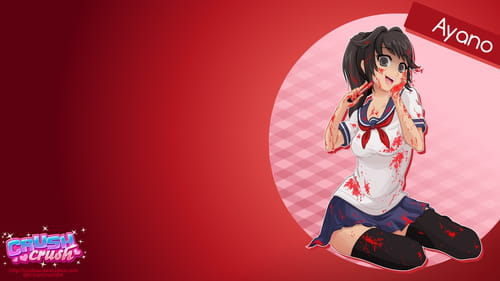 Here are some of the main features of the Yandere Simulator game: 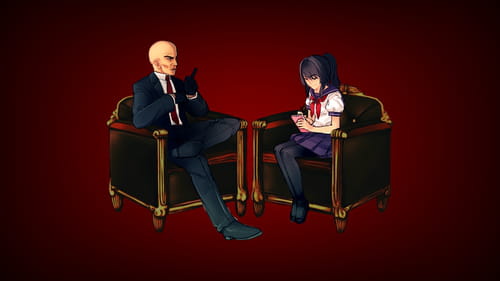 The first thing to know is that this is the Yandere Simulator demo (beta) version - the game is still in development.

You can either download it via the green button at the top of the page or use the WordPress blog.

It seems that the app has no history of security issues or abusive data collecting.

When it comes to safety you should know that while Yandere Simulator doesn’t contain pornographic content, it was designed to be played by adults and it contains content that is only appropriate for older teens and adults.

You can download and play this game for free. However, players are free to make a donation.

While there is no official information on the topic, it looks like that the required operating system to run this game is Windows 7 and later.