One of the most anticipated games in 2021, even though the official release date hasn't been confirmed.

Total War: Warhammer 3 is a turn-based strategy (TBS) and real-time tactics video game. It is the third game set in the Warhammer universe and is a part of the Total War series. The game was developed by Creative Assembly and published by Sega. In this article, we discuss some of the app’s key features, as well as some additional information. 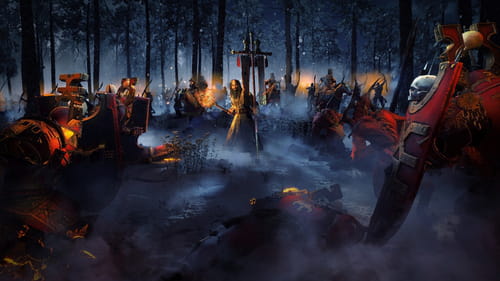 Here are some of the many features of Warhammer 3 (Total War): 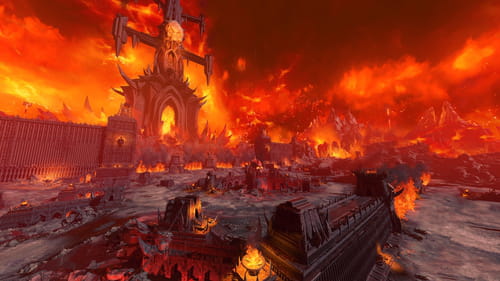 The exact release date for Total War: Warhammer 3 still hasn’t been confirmed but the game is expected in late 2021.

Various rumors have been circulating:

But none of this has been confirmed. However, a release for September seems highly unlikely because Creative Assembly stated that they will be coming with more news about the game ”at some time in September”, introducing ”the mysterious and majestic empire of Grand Cathay.” 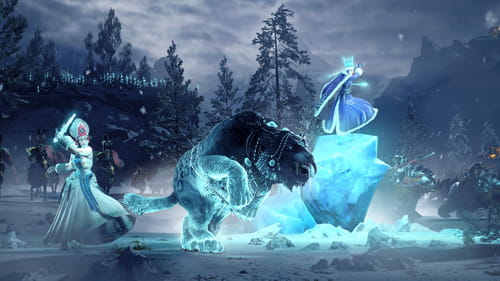 The game has a PEGI 16 label. The content is described as showing violence of a graphical nature within a Fantasy World.

The recommended requirements are yet to be announced.
Images: Steam