EVE Online is a massively multiplayer online role-playing game (MMORPG) set in a space fighting universe. The game was developed by CCP Games and was initially released in 2003. In this article, we discuss some of the game’s key features, as well as some additional information. 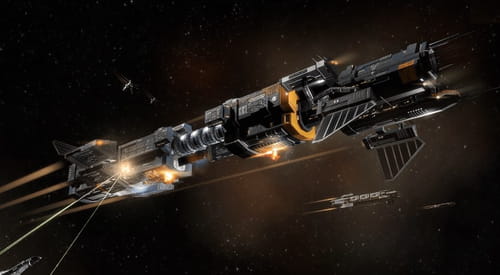 Here are some of the main features of the EVE Online game: 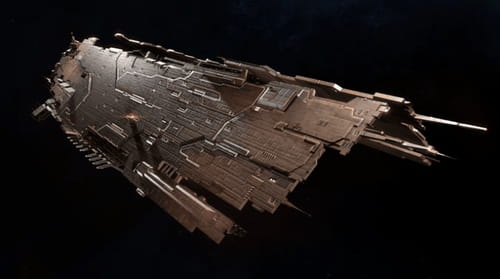 How to play EVE Online?

In order to play EVE Online, you first have to create an account. After that, you can proceed to the EVE Online download.

EVE Online is rated by the Entertainment Software Rating Board (ESRB) as suitable for teens and older. The game contains violence and suggestive themes.

Yes, you can play this game for free.