If you have been using your Android smartphone for an extended period of time, it is likely that your device has become prone to slowdowns, crashes, and bugs. Such problems occur when the Android System Cache has grown too large. This guide will teach you how to clear the content of the system cache and get your device running smoothly again. How To Fix Slowdowns Issues on Android

The system cache stores the data that helps Android to launch your apps faster, but the larger it grows, the more CPU/RAM resources it requires. Wiping the system cache will drastically improve the responsiveness of your device. Furthermore, it is recommended that you purge the system cache after major system updates as it may contain obsolete app data.

How To Boot Android in Recovery Mode

Turn off your device and then hold down the [Home] + [Volume Up] + [Power] keys until a screen that reads, "Recovery booting" appears: 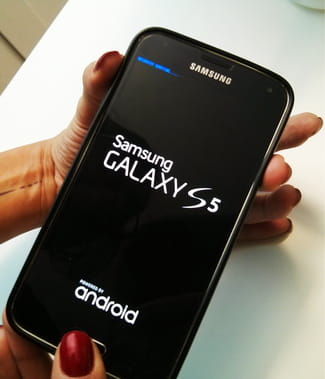 How To Purge the System Cache on Android

Use the [Volume Up]/[Volume Down] keys to move through the menu items and select Wipe Cache Partition. Tap the [Power] button to confirm your selection: 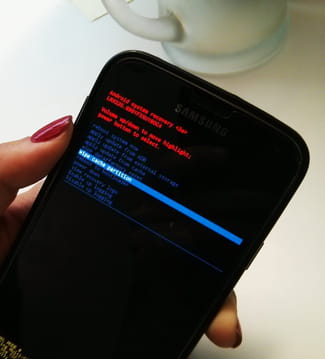 Once the system cache has been cleared, Android will display a message that reads "Wipe Cache Complete". Select Reboot System Now and tap on the [Power] button to restart your device normally: 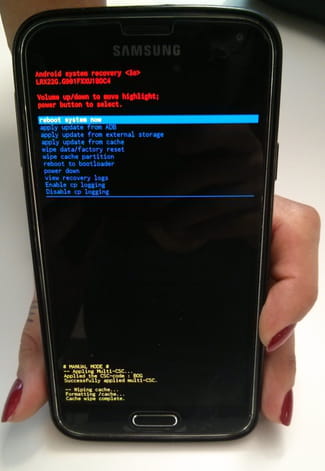 Image: © 123rf.com
Related
This document, titled « How To Wipe the Android System Cache », is available under the Creative Commons license. Any copy, reuse, or modification of the content should be sufficiently credited to CCM (ccm.net).
Previous

How To Turn Off S Pen on The Note 5

How To Hard Reset Your Samsung Galaxy