MemTest can be used to detect errors in the RAM and is designed to test the RAM's reliability of all Windows-based computers. It checks on the RAM device's capability to perform data storage and retrieval accurately. This article will explain in detail what it is and how you can use MemTest to test your RAM's reliability. 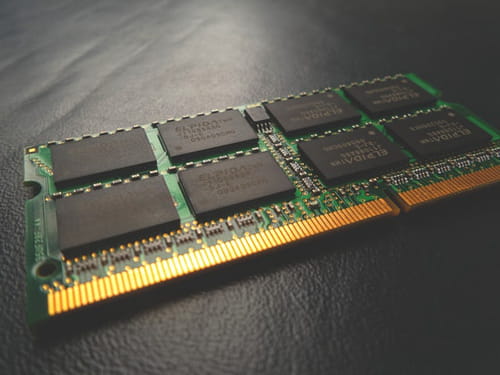 MemTest also increases the performance and stability of the computer system by testing the reliability of the RAM by keeping a count of the failures occurred during the memory operations. MemTest is a free software that can be downloaded from the internet from the official MemTest website. MemTest is a stand-alone application that can boot directly from the CD.

How Does MemTest Work

MemTest is a program designed to test the RAM reliability of all computers under windows. This device can detect errors on your RAM and function by calculating the ability of your memory to perform data storage and retrieval accurately. MemTest can also be used to increase the performance and stability of your computer and even determine the reliability of your Random Access Memory by counting the number of failures encountered during the process. This tip may save you money by avoiding having to replace your RAM.

First of all, please note that Memtest86 is a stand-alone application and can be booted directly from the CD. 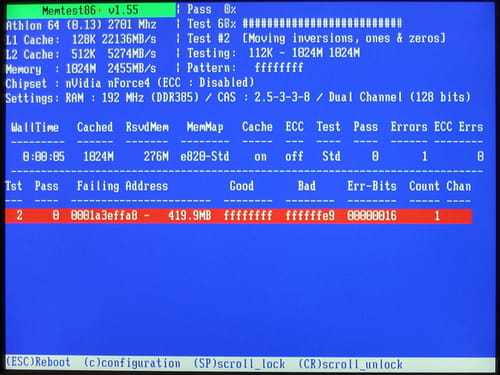 MemTest results are easy to analyze: if your start screen retains the same table after at least one complete pass, this may imply that your memory is functional. If lines are added, your memory is faulty.

Note that: MemTest runs independently of any operating system and therefore allows to test your RAM, whether you're running Windows 10Vista, Windows XP, Windows 98, Linux, etc.

You can use it in another way: download the ISO file, then burn the ISO image and set boot on a CD-ROM (so that it can run on any PC operating system) or to execute the MemTest version corresponding to your operating system (Windows or Linux).
Photo by Franck V. on Unsplash

This document, titled « Testing RAM Reliability - MemTest », is available under the Creative Commons license. Any copy, reuse, or modification of the content should be sufficiently credited to CCM (ccm.net).
Next

Using TrueType font without installing it

Using TrueType font without installing it