There are several emulators that allow you to play video games on PC or use the Windows system on Mac (and vice versa). As the popularity of these programs increases, so too does the supply, as users want to have all tools and systems at their fingertips both on their phone and PC. It is also possible to emulate Android, the most widely used mobile OS in the world, so you can access all apps directly from your computer. In this article we'll show you the 5 best Android emulators for PCs. 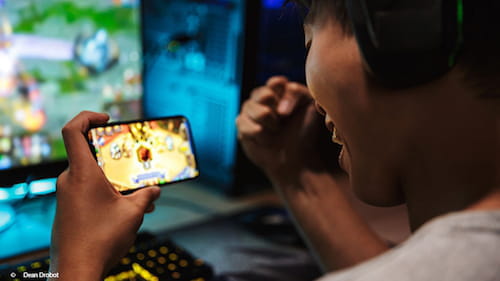 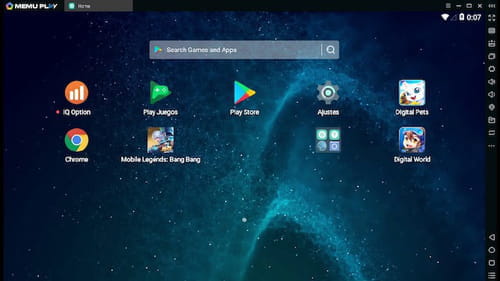 If you’re an avid video gamer and want to find Android emulators to play on your PC, MEmu Play should be at the top of your list as this emulator is specifically designed for gamers. An advantage over other emulators is its easy installation process as it is integrated on Google Play. Among other advantages, MEmu Play allows you to send files from your PC and has a GPS simulator. 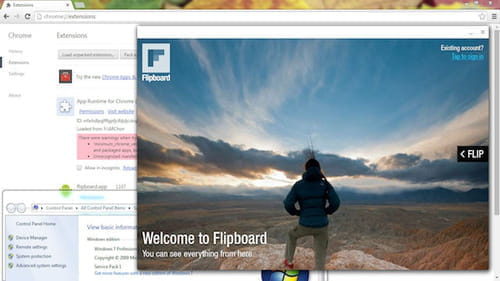 ARChon is a Google Chrome extension but in order to install it, you need to activate Chrome’s ‘Developer Mode’. ARChon is however not available on the Google Play Store. Although ARChon is a firm favorite among computer experts, ARChon has another downfall as in order to open an Android app in your browser, you will first need to turn it into a Chrome extension. It sounds complicated but ARChon provides a detailed tutorial on their website. 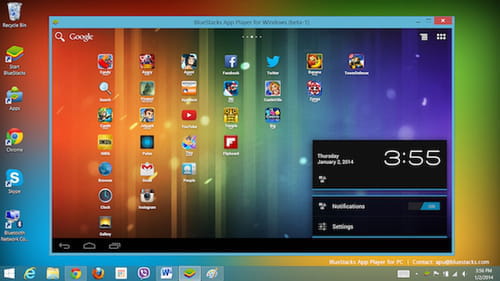 BlueStacks is the most widely used PC Android emulator in the world. With this software, not only are you able to enjoy the Android version of video games ( which is the main objective of its 400 million users), but it also provides a tool that is easy to install and use with no limitations.

Another advantage of BlueStacks is its Android-style desktop. Inspired by the classic design of a PC desktop, it still retains a clear and intuitive interface and is easy for users to navigate. In addition to the above features, Bluestacks provides the possibility to translate apps in real time, use maps, keyboard and mouse functions, as well as multi-window mode. 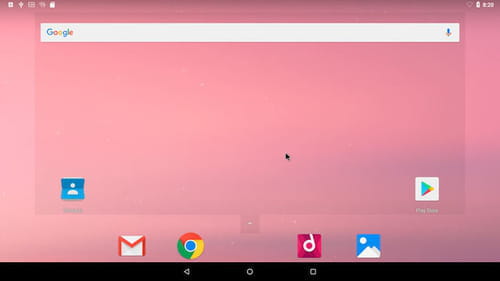 Some programs need the support of other applications to function properly and this is the case of Android x86. If you opt to use this software (available to download here), you’ll have to use VirtualBox or other similar tools with it (VMWare, QEMU, Parallels, etc). Android x86 is more of an adapter than an emulator that allows you to use Android as the main operating system on a PC. By using it in combination with another program such as VirtualBox, you can use Android x86 for Android apps without disrupting or sidelining your PC OS system.

Among the advantages of Android x86, we should mention its high level of development. it is one of the few tools that emulates a WiFi connection on the PC with Ethernet, thus improving compatibility with apps and also offering a wide range of options, including an alternative taskbar. 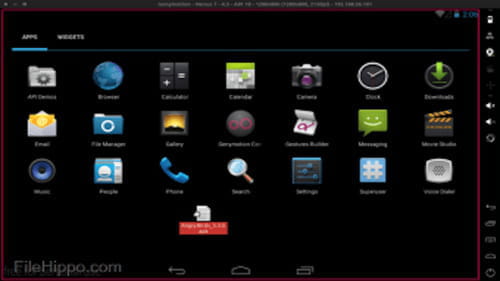 Genymotion is technically not an operating system but its installation package includes VirtualBox and this combination allows users to emulate Android exactly as it appears on smartphones. This makes Genymotion the favorite emulator of many Android app developers.

Among other positive features of Genymotion, users can choose different phone models to emulate providing as authentic an experience as possible. If you want to try Genymotion, download it here.

Related
This document, titled « The Best PC Android Emulators », is available under the Creative Commons license. Any copy, reuse, or modification of the content should be sufficiently credited to CCM (ccm.net).
Previous

How To Use Trello to Organize Your Life completely