Parler has rapidly grown its user base in recent months with Conservative politicians recommending the site after Twitter’s commitment to verify the veracity of Tweets, notably with the application of fact checking labels. This article will explain what Parler is, how Parler works, and who uses Parler among other questions. 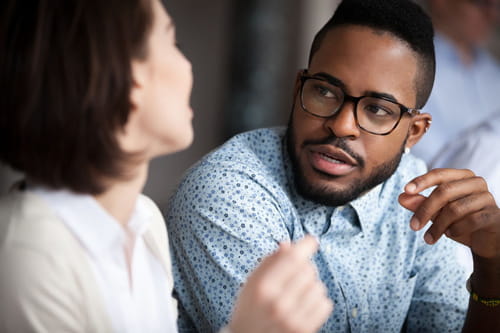 Parler is similar to Twitter in that it allows users to post comments (referred to as parleys) with a character limit of 1000 (considerably more than Twitter), upload images and videos, and follow other accounts on their newsfeed. Users can look for hashtags, echo posts (which goes hand in hand with certain peoples comments about Parler being an echo chamber), and contact people via direct messages. 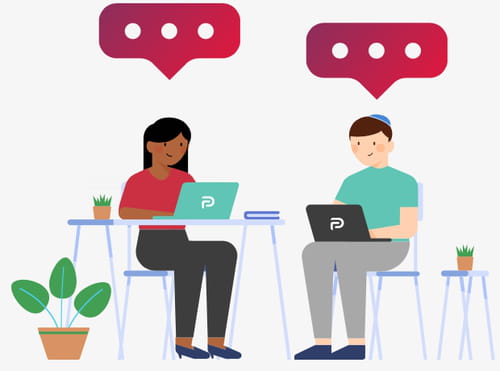 Parler differs from Twitter in that there are only two rules to consider when using Parler: no spam, and nothing criminal. Outisde of that, anything goes. In Parler’s own words, they are an unbiased social media focused on real user experiences, free expression without violence and importantly, no censorship.

From its creation in 2018, Parler established itself as a platform where users could post whatever they wanted with no censorship or fact checking. According to the BBC, this has allowed misinformation to spread easily on the platform, and for conspiracy theories to propagate. 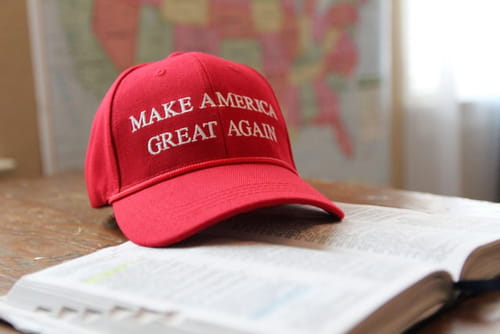 Parler was designed to be bipartisan, and not to heavily feature either political disposition, however after seeing how popular Parler had become with consertives, the site chose to appeal to a certain demographic. Parler has been referred to as a Right Wing Echo Chamber, popular with Trump supporters and Conservatives who contest the result of the 2020 American Presidential Election.

As a result of the now primarily conservative userbase, there are questions about how long the platform will be able to flourish and develop without the challenging of ideas from “left wing” users to balance out the site.

Typically people who have had their Twitter or Facebook accounts banned for the type of content that they publish can find a second life on Parler. Often posts that have been removed from other social media sites are reproduced on Parler to be shared with like minded people. As such, posts on Parler often contain alt-right content, antisemitism, and conspiracy theories such as QAnon. 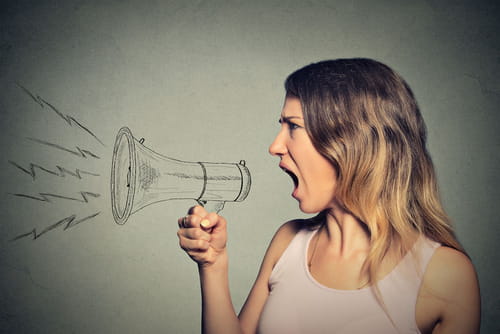 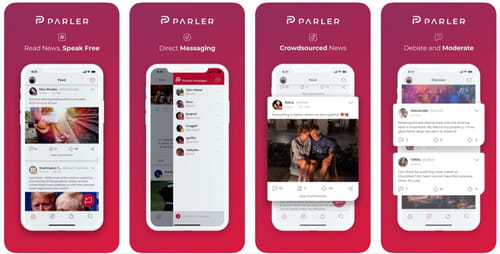 To create an account you need to enter an email address, mobile phone number (as you will receive and have to enter a verification code), and a secure password. 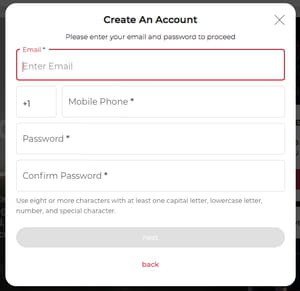 Related
This document, titled « What Is Parler? », is available under the Creative Commons license. Any copy, reuse, or modification of the content should be sufficiently credited to CCM (ccm.net).
Previous

What is a Finsta Account and do You Need One?