Hitman 3 offers you around 5-6 missions with immense maps to conclude graciously the World of Assassination trilogy, and by that, we mean as gracious as our favourite Agent 47 can be.

Hitman 3 is the last episode of the World of Assassination trilogy. In order to offer you a true sense of continuity, Hitman 3 allows you to import and reproduce locations and configurations from Hitman (2016) and Hitman 2 (2018), completely free of charge. Without a doubt, this will be one of the most appreciated games of 2021, concluding one of the most famous trilogies when it comes to games. 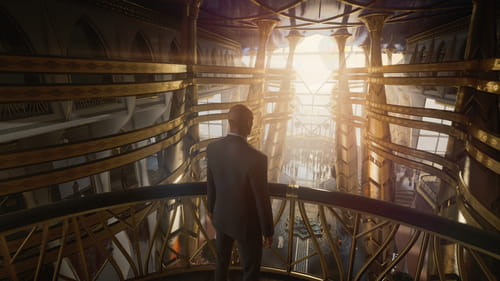