The Definitive Edition is a great way to rediscover Age of Empires and enjoy the additional improvements.

Age of Empires: Definitive Edition (2018) is the edition to celebrate the 20th anniversary of the famous game that was initially released in 1997. It brings modernized gameplay and new and improved visuals to the real-time strategy game (RTS), among other features. In this article, we discuss some of the game’s key aspects, as well as some additional information. 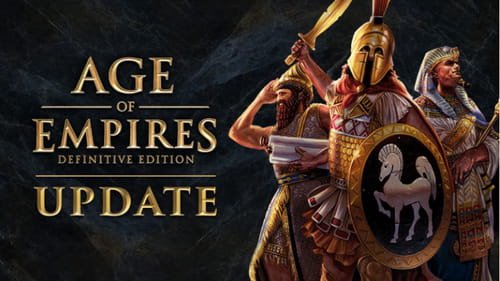 Here are some of the Age of Empires: Definitive Edition’s main features:

In order to run this game on your PC, you need: