With its atmospheric world, you won't be able to stop playing this MMORPG for many hours.

Guild Wars 2 is a massively multiplayer online role-playing game (MMORPG), the sequel to Guild Wars. The game was developed by ArenaNet and the studio is also its current publisher, replacing NCSoft (2012-2015). The MMORPG was first released on August 28th, 2012 and was followed by two released expansions and one upcoming expansion. In a beautifully designed landscape, full of characters and scenery that will take your breath away, you will need to rely on other player's help to defeat the enemy. Still, if you prefer, you can also attack other users in epic player versus player (PvP) battles. On this Guild Wars 2 download page, we discuss some of the game’s key features, as well as some additional information. 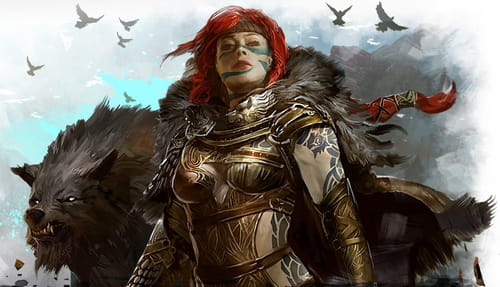 Here are some of the main features of the game: 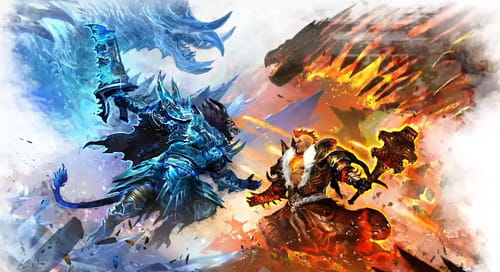 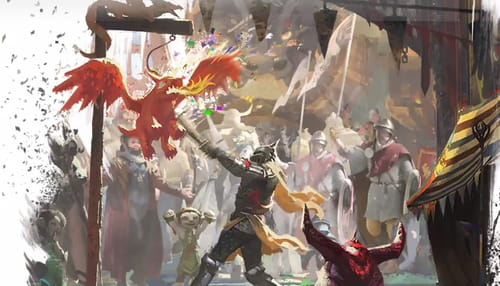 The game was supposed to arrive on Steam in November 2020. However, the team decided to push back the release in order to prioritize their work on the future Guild Wars 2 content (such as the End of Dragons expansion arriving on August 25th, 2021). The game should arrive on Steam later in 2021. 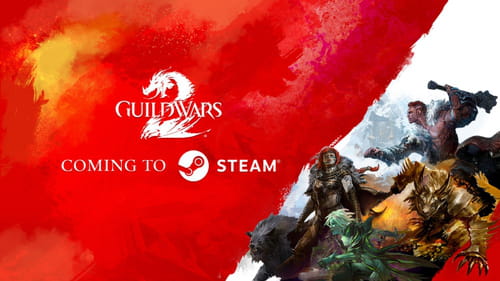 The game enjoyed a very positive reception and the concept art was critically acclaimed. Guild Wars 2 has a score of 90 points on Metacritic:

”An accomplished and rewarding online RPG that does a great deal to reclaim the promise of its genre.”(PC Gamer)

Is Guild Wars 2 free to play?

You can enjoy the core game for free. Players can also purchase the expansion packs but there is no obligation to do so to play Guild Wars 2.

To start playing, click on the green button at the top of the page. This will lead you to the official website where you must register in order to download Guild Wars 2.