The graphics may not be as good as you think they were but the game is just as fun as you remember it.

The Sims 3 is a life simulation video game that was initially released in 2009. This is the third installment in The Sims franchise and was developed by Maxis Redwood Shores. Just like in the previous games, players get to create characters called Sims and have complete control over their lives, from the beginning of the game up to the characters’ death. In this article, we discuss some of the game’s key features, as well as some additional information. 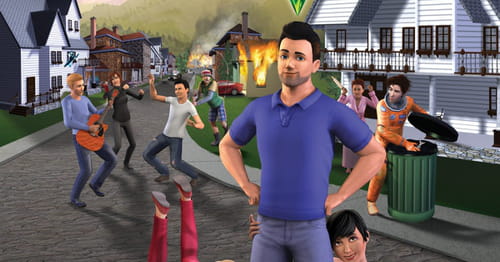 Here are some of the main features of The Sims 3: 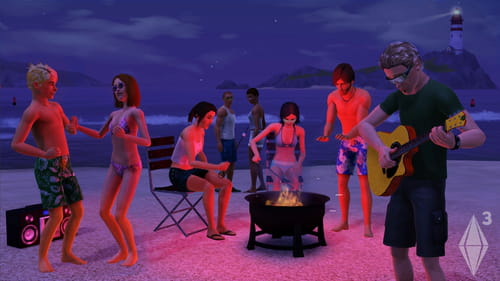 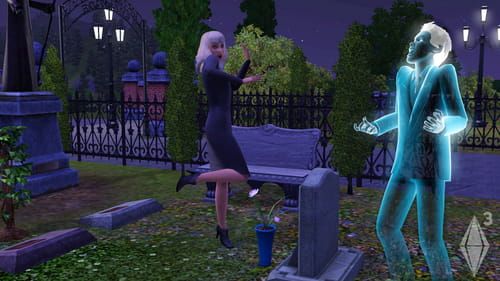 Apart from PC, the game is also supported on macOS X, PlayStation 3, Xbox 360, Nintendo DS, N-Gage 2.0, Wii, and Nintendo 3DS. There used to be a mobile version but it was discontinued in 2017 - this also means that The Sims 3 APK is no longer supported.

According to the Entertainment Software Rating Board (ESRB), the game is suitable for teenagers and older.

The present installment experienced an overly positive reception with a score of 86 points on Metacritic:

”The best Sims game yet. It's still about playing with virtual dolls, but it's never been this big, beautiful and eager to please.” (PC Gamer)

No, this game is not free. Different purchase options exist, with the one-time purchase of the base game being $19.99 on Steam.

For The Sims 3 download, click on the green button at the top of the page - it will lead you to the Steam page where you will find all the different plans.

This game is compatible with Windows XP and Windows Vista.