is meant to protect a wireless network from unauthorized access. Sometimes it happens that users are unable to connect to a wifi network which is encrypted with WPA. The WPA encrypted Wifi Network asks for an authentication key before a connection can be made. If a valid key is provided and the user is still unable to connect to a wifi network encrypted with WPA, there could be a problem in the channel. Even if the status of the signal strength is good, there could be some congestion on it. Selecting a different channel can help solve the issue. 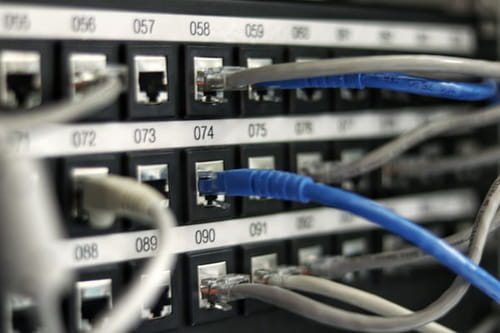 I am unable to connect to a WPA-encrypted WiFi network even though it is listed and has a strong signal. It spends a long time trying to establish a connection before failing with an error message.

Note: this tip may work on other configurations.

Channel 11 is the default channel in all configurations and it is possible this has caused interference with the signal. Changing the channel should stop this.

Related
This document, titled « Unable to connect to a WiFi network encrypted in WPA », is available under the Creative Commons license. Any copy, reuse, or modification of the content should be sufficiently credited to CCM (ccm.net).
Previous

See connections in a real time enviroment
How to crimp a RJ45 cable?