MP4 files can be played on the PSP 3000 gaming console by adding them to a folder in the memory stick of the PSP 3000 gaming device. To play music or MP3 files, a folder named MP_ROOT has to be created on the memory stick. When playing videos, a folder named 100MNV01 has to be created which will contain all the video files and clips. MP4 format is recognized by PSP 3000 and videos and clips should be in an MP4 format to be played on the device. The names of the videos should be changed to conform to M4V00001, M4V00002 and so on. 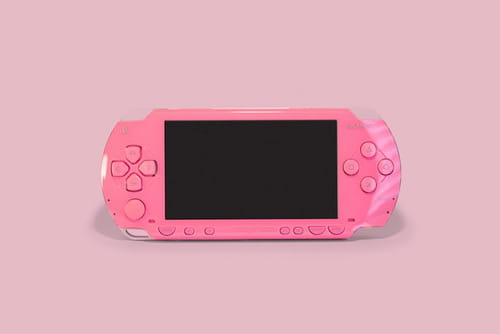 How to Play MP4 Files on a PSP

Then create "100MNV01. In the latter you will place your video files, clips (MP4 format for PSP).

Related
This document, titled « How to Play MP4 on a PSP 3000 », is available under the Creative Commons license. Any copy, reuse, or modification of the content should be sufficiently credited to CCM (ccm.net).
Previous

How to Fix a Slow or Lagging PSP