After getting excited for the PlayStation 5 backwards compatibility with the existing PlayStation 4 games, another question arises: is the DualShock 4 controller compatible with the next-gen console as well ? If you want to find out if you can connect a PS4 Controller to a PS5 and get some additional information, then read on. 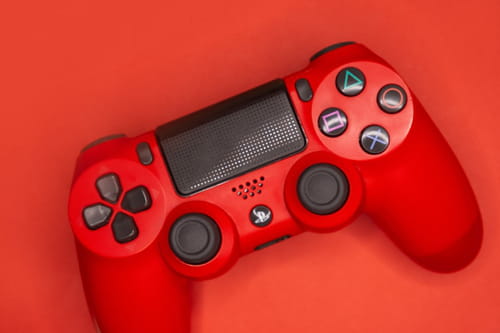 DualShock 4 is PS4’s wireless controller and has some really nice features, like motion detection via a three-axis gyroscope and three-axis accelerometer, and the possibility of matching its lightbar with the character controlled in the game, among other things. But does DualShock 4 fit PS5 ? The answer is: it depends. Playing supported PS4 games with this controller on PS5 is possible. This is also the case for some PS VR games - the rest of them requires a PlayStation Move controller. On the other hand, DualShock 4 is not compatible with PS5 games and you need the new PS5 controller called DualSense. According to Sony, there is a reason behind this decision. On their official blog, the team argues that “PS5 games should take advantage of the new capabilities and features we’re bringing to the platform, including the features of DualSense wireless controller”. 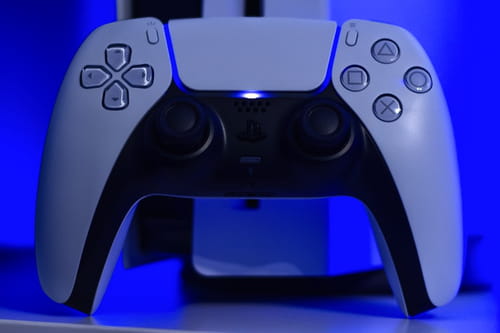 Now that the controller compatibility question is answered, you may be wondering what is happening to the rest of PS4 accessories, and even if all PS4 games are supported on PS5.

When it comes to the other PS4 peripherals and accessories, here is what Sony has stated:

PS5 is marketed as having backwards compatibility with the majority of PS4 games. However this means that there are some titles that are not supported. The list includes:


Sony also points out that there may be “some errors” and also “unexpected behavior” when playing the supported PS4 titles. It is possible that not all the functionalities of those games are available.

Related
This document, titled « How to Connect PS4 Controller to PS5 », is available under the Creative Commons license. Any copy, reuse, or modification of the content should be sufficiently credited to CCM (ccm.net).
Previous

Black Friday and the Best Games of the Year on Steam

Black Friday and the Best Games of the Year on Steam
Amazon GameZone : Share your game