League of Legends (LoL) is one of the most popular games in the world. It was originally created for the PC, however, a mobile version, called League of Legends: Wild Rift is in development. The beta version of the game is already available in many countries in Asia, Africa and Europe, and will soon come to South and North America. In this article, you will find everything you need to know about this new game, so read on. 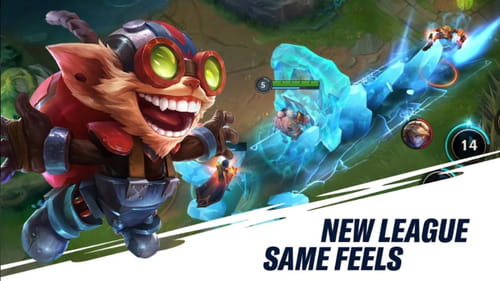 League of Legends: Wild Rift is the mobile version of LoL, a game that currently has one of the largest communities on the Internet - its World Championships attract millions of viewers. According to Riot Games, developer of the LoL games, Wild Rift keeps the same gameplay as the PC versions. It has different game modes that LoL fans are familiar with, such as MOBA 5x5 and ARAM.

The main adjustments are concerned with some details, for example, how some characters move or carry out their attacks because gamers can use only two fingers to perform all the action in the game. In addition, the mobile version allows the user to customize the position of the buttons, leaving all operations the way they want. 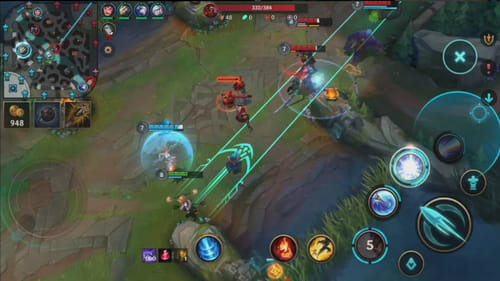 Currently, the Wild Rift beta features over 40 playable champions. Riot Games revealed that the plan is to launch two new champions each month, with the arrival of two of the most loved characters - Katarina and Rammus - confirmed for the upcoming months.

Also, the game features exclusive skins and some of them are available in the beta. In February, during the special Lunar Beasts event, to celebrate the Chinese New Year, champions Annie, Darius and Miss Fortune will receive the first unique skins of the mobile version. 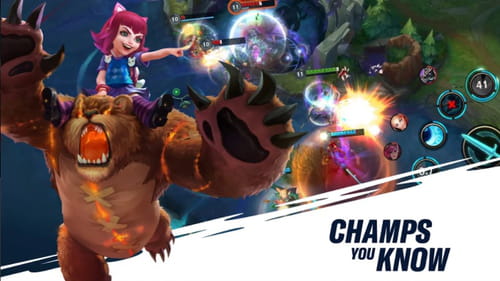 As we said earlier, this beta is available only in selected countries. Testing began in September 2020 with countries like Singapore, the Philippines, Indonesia, Malaysia and Thailand. In December LoL: Wild Rift reached countries in Europe and North Africa.

The Wild Rift beta is live in the US and has been available to play since the 29th March 2021. It initially began rolling out its beta in other countries before becoming available in the US.

Players can register on the Play Store, giving early access to the game and the app will install automatically once it is available.

To play LoL: Wild Rift the user needs to have a cell phone with Android 5 or higher or, iOS 10 or higher. In addition, the game requires the user to have at least 2.4 GB of free space on the device. Internet access is also required. Finally, it is clear that the more modern the phone, the more powerful the processor is, which means that the game will run better.

Related
This document, titled « LoL: Wild Rift: Release Date, Characters and Requirements », is available under the Creative Commons license. Any copy, reuse, or modification of the content should be sufficiently credited to CCM (ccm.net).
Previous

Game Awards 2020: the best video games of the year to enjoy this Christmas

Nvidia GeForce Now: How It Works and How Much It Costs

Game Awards 2020: the best video games of the year to enjoy this Christmas
Nvidia GeForce Now: How It Works and How Much It Costs