Most people are just starting to put their hands on the new PlayStation 5 that was released on November 12th, 2020 (or November 19th, 2020, depending on where you live) but it doesn’t mean that there aren’t players that are already running out of storage on their consoles. Luckily, there are a few ways to expand it and get some PS5 extra storage. In the present article, we discuss three ways to get some bonus GB, so if you need some extra space for your games, then keep reading. 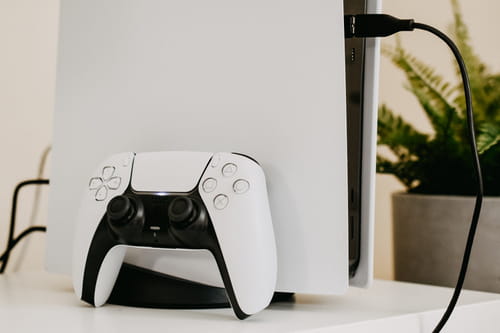 The US, Japan, Canada, Mexico, Australia, New Zealand, and South Korea were able to enjoy the new PS5 starting from November 12th, 2020 on, whereas the console was released in the rest of the world on November 19th, 2020. How much storage does the PS5 have? The next-gen engine comes with a 825 GB storage. However, a part of this space is occupied by the operating system and other essential files, which leaves approximately 667 GB of internal usable storage. 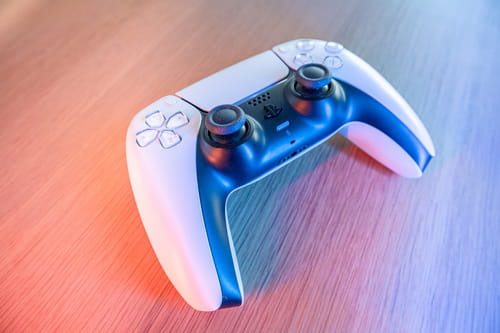 If the 825 GB storage (or more like the 667 GB storage) is not enough for you, don’t worry - soon, you will be able to expand this space with up to 4 TB. The console has an internal free slot that is compatible with PCIe Gen 4 M.2 NVMe SSD card (solid state drive) that has a capacity of 250 GB, 500 GB, 1 TB, 2 TB, or 4 TB. This feature was locked when the PS5 was released in 2020, however, rumors say the PS5 SSD upgrade will be available in August 2021 after a few gamers have been granted access to a firmware update beta, which has unlocked the expansion slot bay. The read speed of the NVMe SSD will be between 5.5GB/s and 9GB/s and you will be able to store and play both PS4 and PS5 games from it. It is important to note that this is the only way to expand the console’s free space that will allow you to store and play PS5 games. 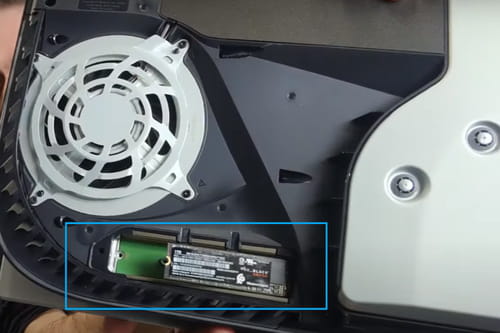 Another way to expand your PS5’s storage is to plug in an external SSD. However, this comes with several inconveniences. For example, you will be able to store and play from it only PS4 games. Another negative side of using a portable SSD is the speed that is somewhere between 500MB/s and 1GB/s. 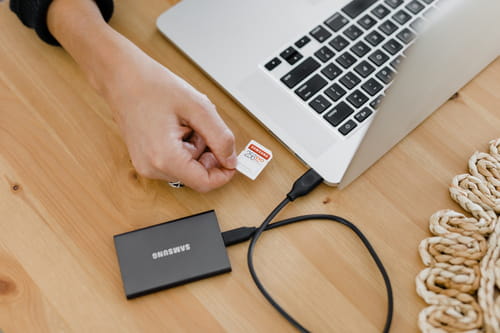 Just like using a portable SSD is an option, you can also go for a portable HDD (hard disk drive). As mentioned above, this will allow you to store and play only PS4 games but the biggest difference with the external SSD is the speed that will fall to 60MB/s - 160MB/s. However, this is undoubtedly the least expensive option. 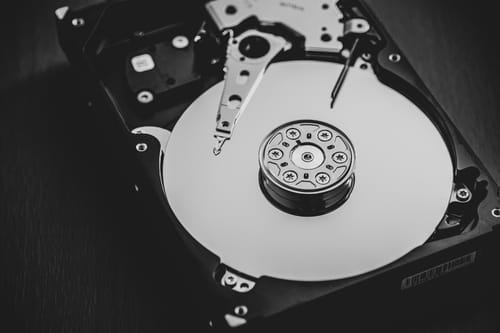 If you have a hard time choosing between these three options, you may need to understand the difference between them.

NVMe SSD stands for Non-Volatile Memory Express Solid State Drive. Thanks to the PCIe sockets - Peripheral Component Interconnect Express sockets - the NVMe SSD used in the PS5 can send up to 24 more data than the two previous consoles: PS4 and PS4 Pro. Also, they communicate directly with the system’s CPU. 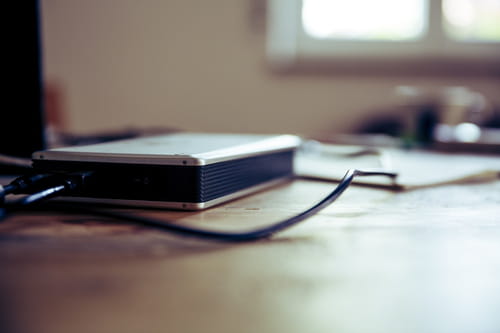 The second type of SSD is based on SATA - Serial Advanced Technology Attachment. Transferring data within a system with SATA SSDs is much slower than with NVMe SSD, hence the speed difference described above. An SSD uses interconnected flash-memory chips that don’t require power to retain the data. They have no physical moving parts.

On the other hand, HDDs use mechanical platters, as well as a moving read/write head - this allows them to access data. This leads to longer loading times and delays between tasks, such as opening apps.
Images: Unsplash: @helloimnik, @redaquamedia, @samsungmemory, @redaquamedia, @markusspiske; YouTube: NASCompares

Related
This document, titled « How to expand your PS5 storage », is available under the Creative Commons license. Any copy, reuse, or modification of the content should be sufficiently credited to CCM (ccm.net).
Previous