Minecraft Dungeons is perfect for all Minecraft lovers. The game is inspired by classic dungeon crawlers and has great visuals! 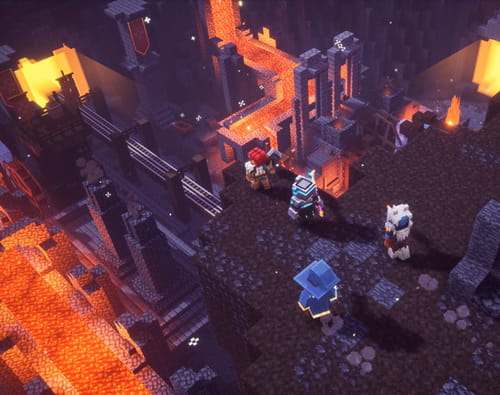 Here are some of the main features of the game:

This is a point-and-click hack and slash-styled dungeon crawler where the dungeons are procedurally generated. As you explore them, you will discover new weapons and items that will help you battle endless swarms of new enemies. You will have to fight your way through canyons, swamps, and mines!

If you want you can undertake this challenge on your own, or you join forces with up to four players. 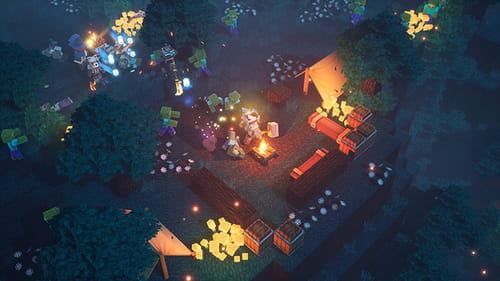 The game is compatible with Windows 7 and later.

For Windows 7 and above the game is downloaded through a launcher system.

For Windows 10, the game can be downloaded directly from the Microsoft Store application and does not include a launcher.

Minecraft Dungeons is available for PC, Mac, Nintendo Switch, PlayStation 4, Xbox One, and Xbox Game Pass - as well as for the new Xbox Series X and PlayStation 5.