Prepare your best strategy to end the war and begin one of the most legendary games in the Steam community.

Art of War: Red Tides is a multiplayer strategy game currently in BETA with the core aspects of the game implemented. The rules of a battle in Red Tides are minimal and straightforward, but the experience lies in the journey as you lead your troops to victory. Each game is filled with new challenges and it is incumbent on you to overcome them for the sake of the men you're leading into battle. 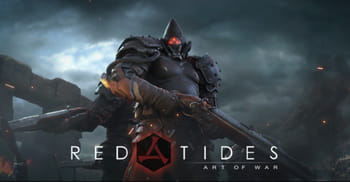 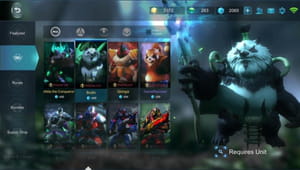 Yes, Art of War: Red Tides is free to play.