Pokemon Unbound is one of the best Pokemon Gen III fan-made version, it offers lots of new content, high customization, and mix them perfectly well.

You want to play Pokémon in a more complete, featured, and extended way? Pokémon Unbound will certainly please you with its innovative features and all its additional content. Here we offer you the required Pokémon FireRed ROM and the Pokémon Unbound patch. No matter if you’re a new Pokémon player or a genesis one, you will just love how playing this game is interesting, challenging, and fun. 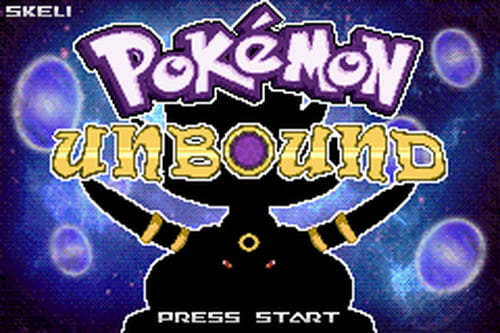 The story takes place in Borrius, a region with a rich historical background. In the past centuries, the people living in Borrius had to deal with a great war against a foreign land. The time passed and there seemed to be no hope. To end the war, the foreign land king decided to summon a powerful force, the Borrian army was defeated by the ravaging weapon.

The whole Borrian army returned home frustrated and inner conflicts started against the Borrian king. Impressed by the forces the foreign king summoned, the Borian people tried to invoke the same dark force, but, fortunately, the king was fast enough to seal the force power.

The time passed, and many years later a mysterious organization called the “Shadows” wanted to unleash the obscure force. Through your journey, you will have to discover why such power is so heavily coveted. 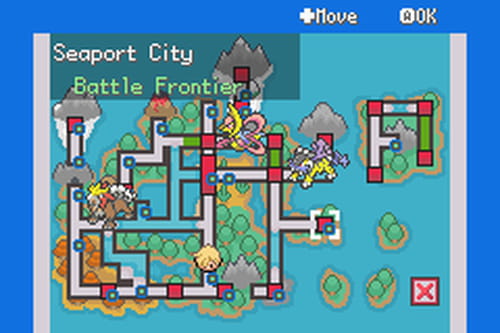 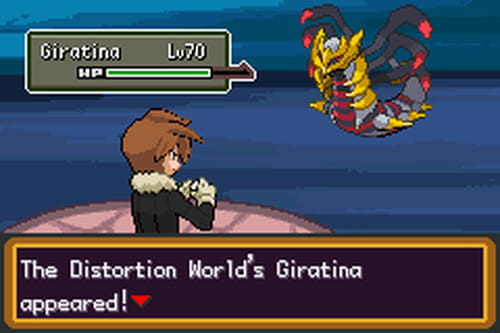 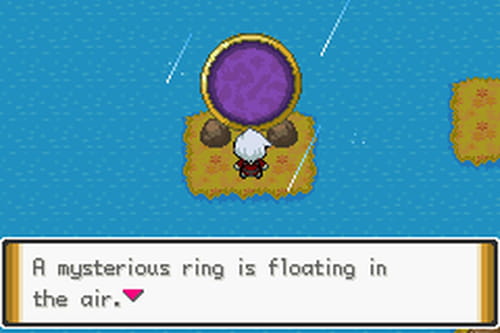 Pokémon Unbound offers a beautiful and coherent Pokémon universe using the Gen IV graphics, the Gen V interfaces, and a day and night system. A brand new universe awaits you!

A custom OST containing over 50 songs specifically composed for Pokémon Unbound has been composed. Your ears will be delighted.

As a solo adventure you will play about 25-30 hours before completing the main quest. If you want more content you can finish all the extras and play at least 80 hours.

There are no specific game modes but the game offers lots of diversified content, puzzles, missions, etc.

Pokémon Unbound is considered to be one of the best Gen III Pokémon ROMs by many fans due to its combat system, its high customization, daily quests, and monthly rewards, and more!

Pokémon Unbound, as a ROM version of the FireRed version, can be considered rated 7+ like other Pokémon games.

How to install and play Pokémon Unbound?

The Pokémon Unbound GBA ROM can be played on any operating system (Windows, macOS, Linux, Android, iOS) if you use an appropriate emulator.