Nowadays you can use an SSD as cache (64GB max) to boost the transfer rate of a normal hard disk (Sata II or Sata III). This feature can increase the performance of large capacity disks. We'll walk you through all the steps in this article. 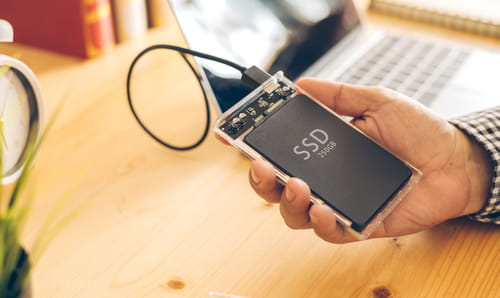 How to Use SSD Caching Technology

Some Prerequisites before beginning:

You will require a SSD with a minimum capacity of 64GB (optimal size).

Use a large capacity disk - 2TB.

Based on the motherboard and SSD you are using:
Intel Smart Response: 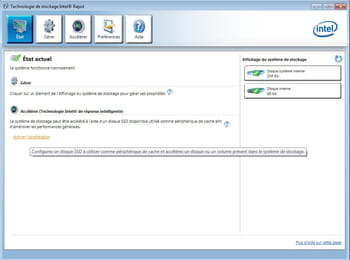 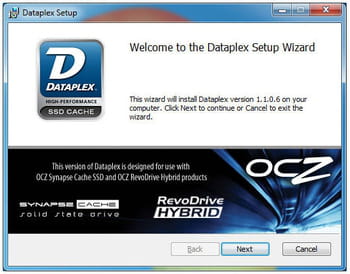 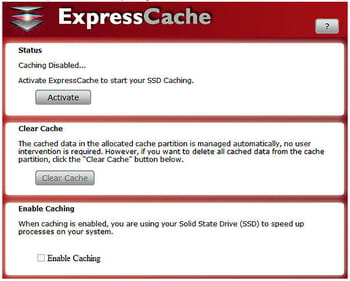 The default option, named "Enhanced" is less efficient but more secure than the "Maximized" option (risk of data loss). The Intel driver allows you to switch from one configuration another at any moment.

If you use a SSD with a capacity greater than 64GB, then the rest of the available space will be wasted.

The transfer rate ??of the hard disk 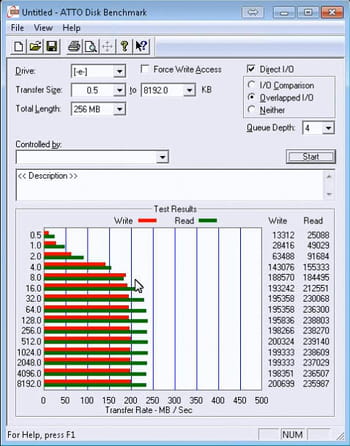 As for the remaining space of the SSD Cache

We notice a lower transfer rate: 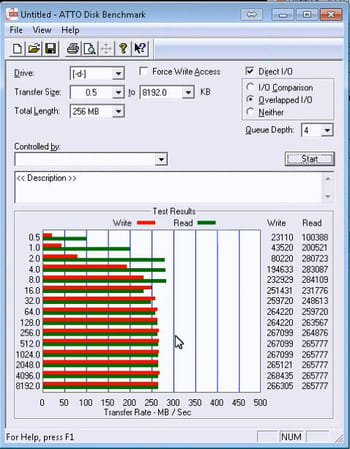 Related
This document, titled « How to Use SSD Caching Technology », is available under the Creative Commons license. Any copy, reuse, or modification of the content should be sufficiently credited to CCM (ccm.net).
Previous

How To Install a New Hard Disk