So we've all heard stories of certain mobile phone batteries exploding, and to no surprise it has raised some alarm. Some of the recent incidents have occured in airplanes while in flight. And while it's true that increased pressure during flights can lead to issues, most of the incidents were recorded as being caused by damaged or defective batteries. 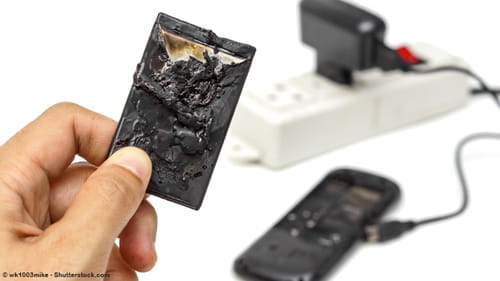 Samsung was one of the first and hardest impacted manufacturers. Among their recalled or defective cell phones batteries include the Note 7, which suffered an embarrassing failure in 2017. The issue caused some cell phones to overheat and others to explode. To help avoid confusion and keep you safe, here we'll explain some potential reasons this could be happening and the precautions to take.

If you've ever lost your charger, you might notice that the originals are more expensive. Many people then result to 3rd party chargers, which are not made by the original manufacturer. However, using chargers that do not correspond to the phone's voltage or that are not fully compatible because they are from a different manufacturer can destroy your battery's power and durability. This can even lead to overheating; so watch out if you have another. 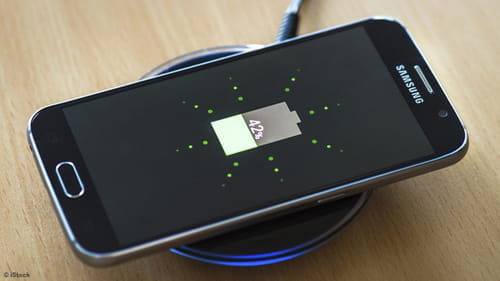 Swollen batteries often occur as a result of over charging. This can cause a chemical reaction in the battery that can lead it to grow and eventually split. If you think your cell phone's battery is swelling, you might notice the case fitting incorrectly. Open your phone and check it immediately. If you notice any swelling, you should dispose the battery safely and seek a replacement from the manufacturer.

Another one of the possible causes of battery explosion is when the cell phone overheats. Thi can happen from extreme use, leaving your phone exposed to sun or other heat sources, over charging, or for other reasons. To avoid this, don't charge the phone with the case on and don't expose it to the sun or high temperatures for a long time. If you notice your phone heating up, try to reduce the temperature as soon as possible to avoid damage. 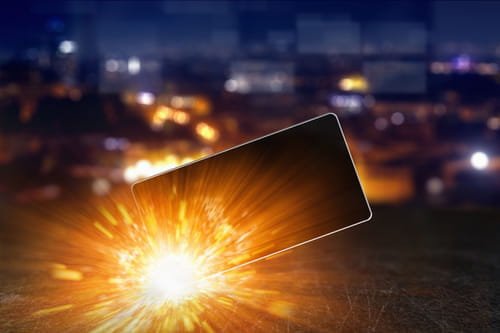 Batteries are built with delicate components, and many of them are made with water protection. However, if your phone has has been exposed to a significant amount of water, moisture, or humidity, this could gradually wear down the battery and lead to an accident. We recommend that if you have doubts to take your phone to a technical service to have it checked.

N.B. If you've dropped your phone a large amount of water or just need to remove access moisture, place your phone inside a bowl of dry uncooked rice. This trick will extract much of the water and has saved many phones!

Related
This document, titled « Why Do Cell Phone Batteries Explode? », is available under the Creative Commons license. Any copy, reuse, or modification of the content should be sufficiently credited to CCM (ccm.net).
Previous

The Best Cell Phones for Children

Apps to Learn Music On Your Smartphone