Among Us is one of the top games in the world right now, and it seems that it’s here to stay. Few players know that behind this simple game there's a hidden world of tricks and strategies to find out who’s the impostor, these hidden gems will help you to become a lethal yet discreet player to win the game aboard the spaceship. Read on for our favorite tricks to bring some new strategies to your game. 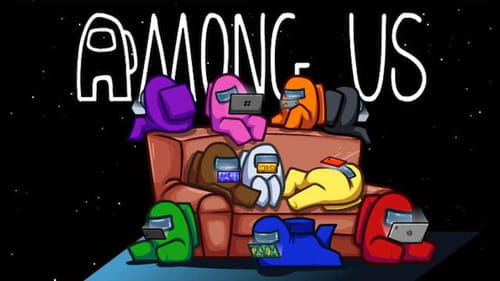 Here’s a selection of five tricks and key strategies to become a master:

1. Memorize name and color of the rest of the crew. At first it may sound like a hard task to achieve, but think of sweet victory. Pick between two or three players and do not lose sight of them. With time, you’ll practice memory tricks and eventually be able to remember every single one of the crewmembers.

2. Try to keep your distance without losing sight of the rest, especially when some crew members have already been killed. This way, you can make sure you won’t be next.

3. Focus on the tasks: the true objective for the crew is to fulfill all those tasks in the to do list. Do not forget to unfold the map to locate the rooms in need of some fine tuning and repairs.

4. Be a leader. Yes, leadership is the key. Keep an open dialogue with the passengers, explain to them the importance of organization and task management to end before the impostor sabotages and eliminates all the crewmembers… or you!

5. Very important: Be patient. Just like in real life, do not act in an extravagant way, you’ll lose credibility, look suspicious and your credibility will be in doubt from the start, this will not help you win as a passenger or… as the impostor. 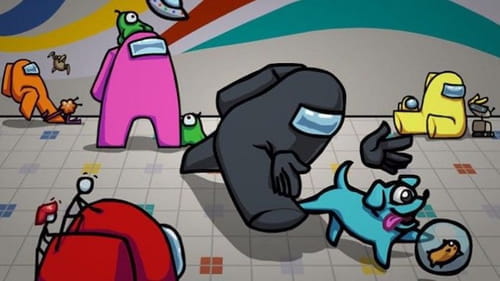 We know that onboard of the Among Us ship you can only be a good crewmember or the killer impostor. If it’s your turn to take over the ship and claim victory, here are three strategies that can help you:

- The Newbie Strategy: You can trick the rest of the players into thinking you’re new to Among Us, you don’t even know yet what’s the game about or how to play. This way, no one will suspect when you run interference in the sabotage rooms, nor will they think you're a killer going around the ship wondering how to take out every one.

- The Leader Strategy: If you’re the impostor and you manage to pitch yourself and the tidy, active and strategic leader, you may lead the team, this will consequently let everyone think you're one of the good ones. To master this role, keep in mind what you comment and the rhythm you interact with. If you’re hyperactive, others may suspect that you’re too much into showing off something… or hiding it?

- The Master Strategy: the objective in Among Us is to sabotage all the work done by the crew while eliminating them without getting caught, right? With this in mind, remember to sabotage the lights and leave everyone in the dark, they’ll never find the bodies you left on the way. Meddling with the engines and oxygen are other two effective options, this will start a timer. Only true experts can find out the right master move according to how the rest of the players are moving.

You can try and apply these tricks and advice on your future games, you’ll get to see how your strategies will improve while you become a master in disguise.

After the huge success that accompanied the game in the first months after its release, the number of participants began to decrease from October 2020. The decline in interest in the game is associated with the fact that it has been attacked by numerous hackers that hinder the gameplay. To remedy the situation, its creators are rolling out the December update where they will seriously rework the game, as well as introduce important modifications and tricks.

The creators of the game have assured users that hackers’ intrusion in the game does not threaten the personal data of players stored on their devices. "If you see a hacker, kill him or find another room," - advises Innersloth.

Developers were able to quickly fix some bugs, but the December big update will fully protect the game from hacks and bugs. Now players don’t have individual accounts, which allows hackers to quietly enter the game space. After the December update, each player will have to make an account, and users will be able to add their friends, as well as report all cases of incorrect behavior in the game.

In addition to improving protection against intruders, the game will also have a new roadmap, which will be available for free to all players. As promised by the developers, it will contain many new tasks!

And that's not all - a new option of anonymous voting will also appear. When using this feature, all votes in the meeting will be displayed in gray.

We are also promised effects for the meeting screen and much more... All we have to do is wait until December, try out the new features and make sure that users will enjoy the introduction of accounts and the increased complexity of the game space.

You can download Among Us for free by clicking here. Good luck captain, and remember, don’t be sus!

Related
This document, titled « Among Us Tips & Tricks », is available under the Creative Commons license. Any copy, reuse, or modification of the content should be sufficiently credited to CCM (ccm.net).
Previous

Among Us: What Is It and How to Play

Black Friday and the Best Games of the Year on Steam

Among Us: What Is It and How to Play
Black Friday and the Best Games of the Year on Steam