Four years after the release of Resident Evil 7: Biohazard, Resident Evil 8: Village is now out. Are you ready to find out what happens to Ethan Winters and his wife Mia as they try to flee from the horrors of the past? Read on and find out! 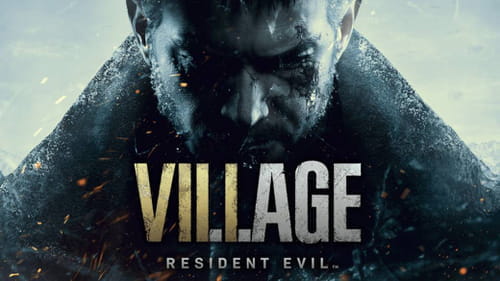 We know that Resident Evil 8: Village will be set a few years after the previous opus.

In Resident Evil 7 we play Ethan, who had to face a series of terrifying creatures to find his wife, Mia, in an abandoned plantation. Now, just when it looks like they have found a quiet place in the mountains, the nightmare returns. After seeing him shoot Mia in the trailer, it seems that the hero Chris Redfield becomes the antagonist. Is it as it seems?

The story is set in Romania. The title, Village, gives out some clues about where it will all take place. 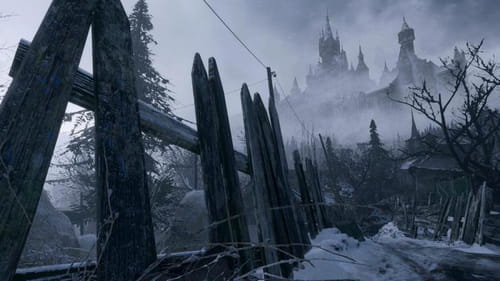 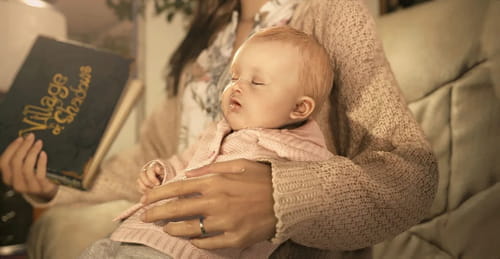 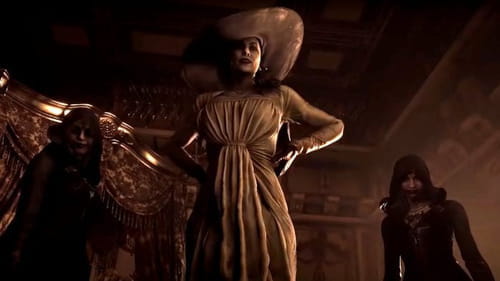 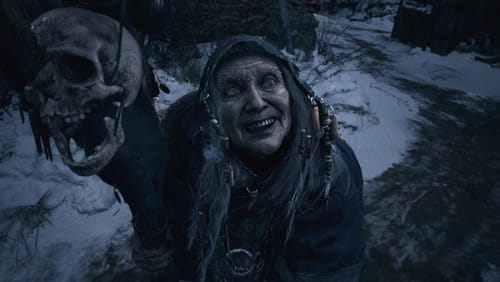 In order to run Resident Evil 8: Village on your PC, you need:

Note: this is only an estimation. The official minimum requirements have not yet been published.

Finally, we leave you with the official Resident Evil 8: Village trailer:

Related
This document, titled « Everything You Need to Know About Resident Evil 8: Village », is available under the Creative Commons license. Any copy, reuse, or modification of the content should be sufficiently credited to CCM (ccm.net).
Previous

Video Games and the Brain: Why We Enjoy Gaming

Hitman 3: Cheats, Shortcuts and Codes for all Doors and Safes

Video Games and the Brain: Why We Enjoy Gaming
Hitman 3: Cheats, Shortcuts and Codes for all Doors and Safes