There are certain themes in video games, movies, and series that never get old. And this is especially true for the zombie theme that keeps reinventing itself not only in the horror genre but also in the comedy genre. Now that PlayStation5 and Xbox Series X/S are finally here and because of their retrocompatibility, it seems like a good moment to look back and see what good zombie video games the last decade brought us. So if you want to discover our favorites, then keep reading - we have something for everyone. 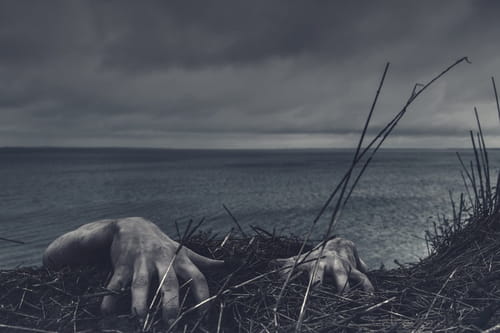 The Last of Us Part 2

The Last of Us 2 is an action-adventure game with survival horror elements that was developed by Naughty Dog and released in June 2020. It follows the adventures of Ellie, one of the protagonists from the first opus. Set in a post-apocalyptic world and viewed from a third-person perspective, the game allows you to choose between melee and ranged combats, with phases of stealth. With long, movie-like cinematics and surprising zombie attacks, get ready for loads of adrenaline and an emotional rollercoaster. 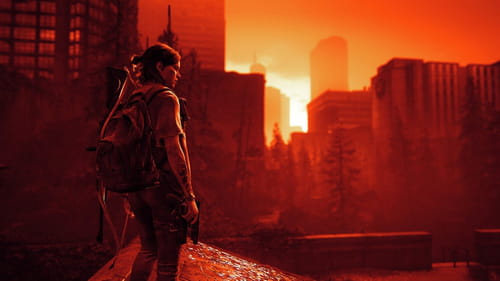 The Evil Within 2 is a survival horror game that was developed by Tango Gameworks and released in October 2017. In this Part 2, you play once again detective Sebastian Castellanos who has to find and save his daughter. Confront directly enemies or use stealth and craft your own items while playing from a third-person perspective. To make the most of this experience, set one of the three difficulty levels that suits you the most: Casual, Survival, or Nightmare. 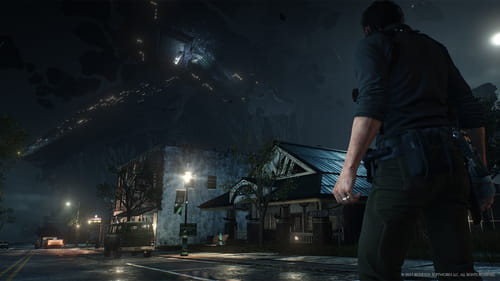 Dying Light is a survival horror video game that was developed by Techland and released in January 2015. Meet and play undercover agent Kyle Crane from a first-person perspective and try to infiltrate the city of Harran, a zone under quarantine. In this game, you have to adapt to the dynamic day-night cycle and prepare traps and save people during the day - during the night, enemies become faster and their senses - more acute. The game allows you to craft and sell your own weapons and enjoy parkour mechanics but it also features a four-player cooperative multiplayer mode to explore Harran with your friends. 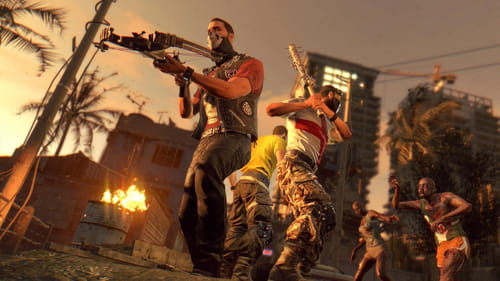 The Days Gone recipe consists of almost everything mentioned in the games above: it is an action-adventure survival horror video game. It was developed by Bend Studio and released in April 2019. In Days Gone, you follow outlaw biker and bounty hunter Deacon Lee St. John in an open-world, post-apocalyptic Oregon. To offer you the most complete experience possible, this third-person perspective game allows you to craft items, confront zombie-like creatures with long and short ranged weapons, or use stealth mechanics. Also, by the time you finish Days Gone, you will probably want to cover yourself with tattoos. 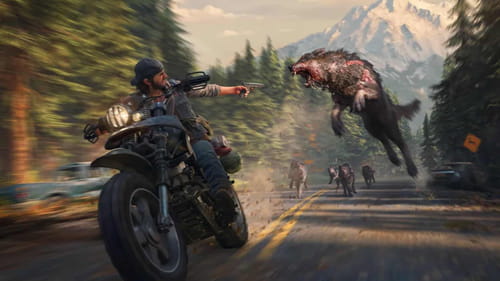 As mentioned above, the zombie theme is not only present in the horror genre. And this is the case of this multiplayer third-person shooter and tower defense video game that was developed by PopCap Games and released in February 2014. Plants vs. Zombies: Garden Warfare leaves you the choice between eight classes and a cooperative or competitive multiplayer environment. Level up your character by completing unique challenges to each class. Whenever you choose the cooperative or of the competitive modes, Plants vs. Zombies: Garden Warfare promises tons of fun. 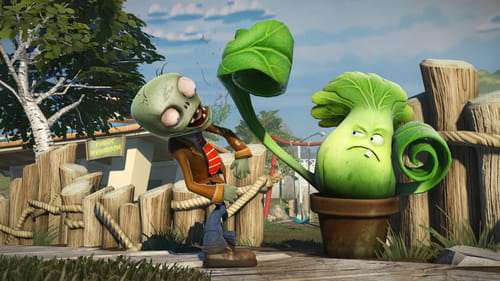 Resident Evil 7: Biohazard is a survival horror game. It was developed by Capcom and released in January 2017. In this opus, you play Ethan Winters from a first-person perspective (spoiler alert), a systems engineer who tries to find his wife. Unlike Resident Evil 5 & 6, the accent of Resident Evil 7: Biohazard is on exploration rather than action, thus making stealth and running away important gameplay mechanics. However, you can still arm yourself with different weapons and block attacks. All of this promises to experience moments of great tension - and this is exactly what you will get. 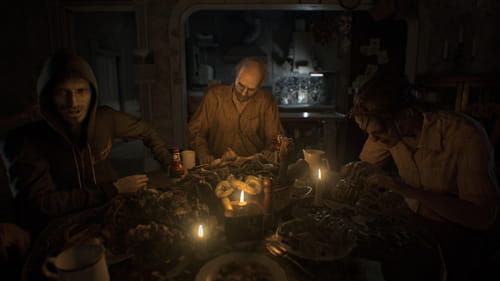 This science fiction survival horror brings us back to January 2011 with its unique ambiance. Dead Space 2 was developed by Visceral Games and it’s set three years after the events of the first game. From a third-person perspective, you play protagonist Isaac Clarke as he fights a necromorph outbreak on a Titan space station called The Sprawl. Known from the previous game, in Dead Space 2 you have the Resource Integration Gear (RIG) suit that shows Isaac different kinds of information (messages, ammunition, oxygen) by projecting holograms. In this game, you can buy and sell items and upgrade your weapons and armor. While confronting the necromorphs, the player must choose the sections of their bodies to shoot, as this influences the damaging impact. There are also five different difficulty levels: Casual, Normal, Survivalist, Zealot, and Hard Core. 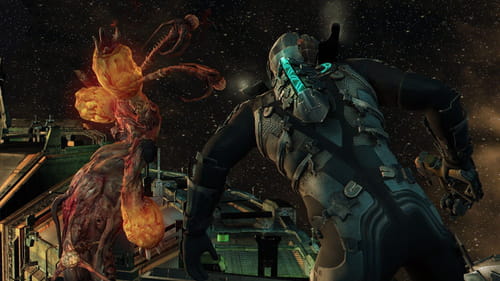 Zombie Army (Trilogy - includes a remastered version of Nazi Zombie Army and its sequel) is a third-person tactical shooter stealth game. It was developed by Rebellion Developments and was originally released in March 2015. The story is set in an alternative version of World War II where towards its end, the Nazis raise the dead soldiers in a final attempt to change the outcome of the war. The weapons in the game are inspired by the period it is set in, and puts the emphasis on action and taking down the enemies from afar, rather than on stealth. The player has also great control over the direction of the bullets and can influence it by holding their breath, for example. 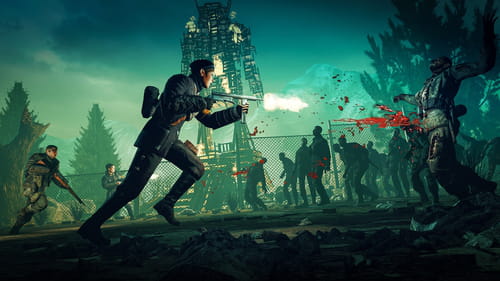 Images: @Daniel Jensen - Unsplash/Naughty Dog/Steam
Related
This document, titled « Best Zombie Video Games », is available under the Creative Commons license. Any copy, reuse, or modification of the content should be sufficiently credited to CCM (ccm.net).
Previous

The Risks and Realities of Video Game Addiction