Open ports in any system are meant to accept network packets that can compromise the security of the computer to a great extent. For security issues, ports that are unused are generally closed by a firewall. 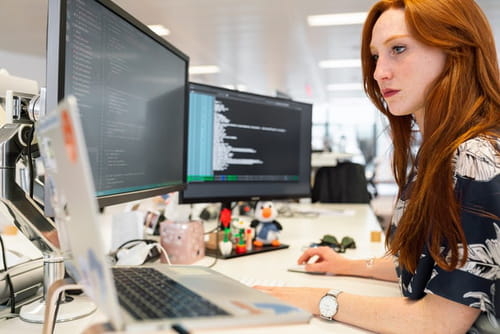 For users with systems based on the Windows or Linux platforms, it is possible to find out which ports are open. Once the command line interface in the in-console command prompt is inserted, the command will definitively reveal the list of open ports on the computer so that they can be secured.

Whether you're running Windows or Linux/Unix, the following command entered into the in-console command prompt will display the list of open ports on your computer:

Related
This document, titled « How To Display List of Open Ports in Command Line », is available under the Creative Commons license. Any copy, reuse, or modification of the content should be sufficiently credited to CCM (ccm.net).
Previous

Tools to identify open ports on a PC