The PS5 is the next generation of Playstation games consoles created by Sony. The PS5 will be superseding the PS4, one of the best selling consoles of the last generation. This guide will tell you all you need to know about the up and coming console. This article will be updated as and when there is new information about the PS5. Equally, click her if you are interested in the new Xbox Series X/S. 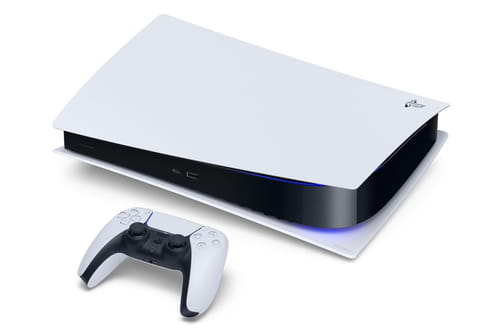 The release date for the PS5 was the November 12th 2020 for the US, Japan, Canada, Mexico, Australia, New Zealand and South Korea. For the rest of the world, the release date was November 19th. In comparison, the Xbox Series X and S were both released globally on the 10th November 2020.

As a result of the global pandemic and exception demand for both the PS5 and Xbox, there is a global shortage of next gen consoles. There is arguably a higher demand for the PS5, and as a result, it is hard to come by. For the moment, whenever new stock comes it, it sells out within minutes. Here is a list of sites in the US and UK where you can expect to find both the PS5 and PS5 Digital Edition when in stock. The next restock is rumoured to be mid-January.

Where to Buy the PS5 US

Where to Buy the PS5 UK

Whilst the release date has not been fully divulged, Sony have released some of the key specs for the PS5:

Note: The non-digital PS5 has the same specs, it just does not have the optical drive. 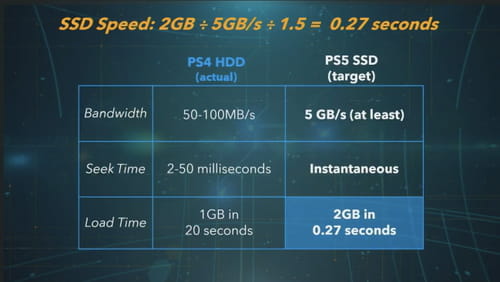 Sony has finally released the first images of the new PS5. There are two versions of the PS5, one with an 4K Blu-Ray drive and the other a purely Digital Edition. The latter version is considerably slimmer than the regular model. The PS5 is designed to both stand vertically or horizontally. In the images you can see large vents for heat dissipation.

Photos of the new DualSense controllers have also been released. 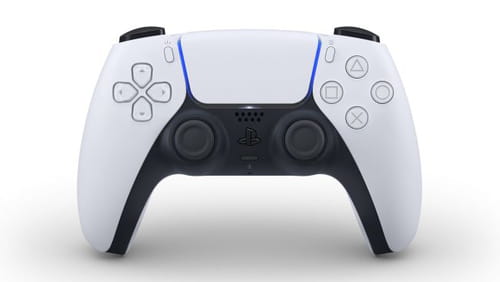 The titles that are scheduled to be launched at the time of the PS5 release have not been released yet. Possible games that will be released on the PS5 are listed below, whether or not these will be available upon the PS5’s immediate release is yet to be determined. 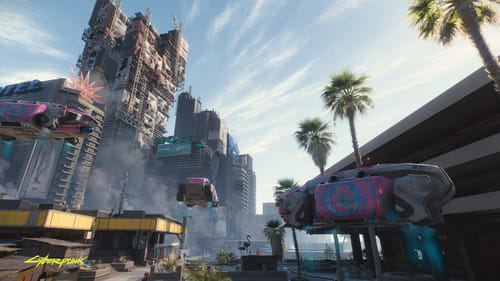 Sony have announced backwards compatibility for the PS5 with users possibly being able to play around 100 PS4 games from launch. 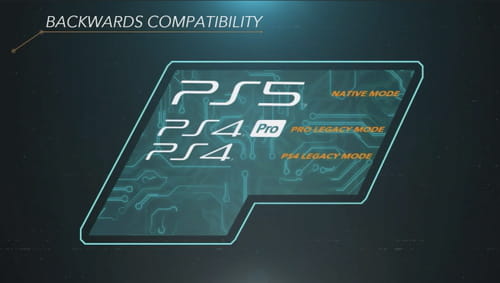 Here is an unboxing of the PS5 from Unboxing Therapy.

Other Next Generation Consoles

If you want to compare the PS5 with the up and coming Xbox Series X and Series S, you will can find more information here.
Photos: Sony / CD Projekt Red

Related
This document, titled « PS5 Console Guide », is available under the Creative Commons license. Any copy, reuse, or modification of the content should be sufficiently credited to CCM (ccm.net).
Next