Finally, one of the most popular ways of communicating on social networks comes to Twitter: voice messages. In addition to sharing videos, photos and GIFS, Twitter now offers the option of sending audio messages to your followers. How are Twitter voice messages activated? What do you need to do to send them? In this article we explain all! 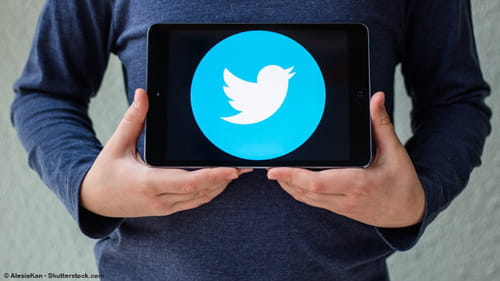 Sending audio messages on Twitter is currently only available for iOS devices (iPhone, iPad ...), specifically for a limited number of users who are trying it out for the first time, although the company will soon enable this feature also on Android devices.

If you have an iOS device and use Twitter, when you compose a new message you will be able to see a new icon of a sound wave. To send an audio message on Twitter, just press that button: this will activate the Twitter recorder and you can start talking. Specifically, you must follow these steps:

You may not be interested in sending audios on Twitter but you are interested in listening to the voice messages of other users. In that case, all you have to do is press 'play' on the audio tweet you want to play. It is as simple as that. 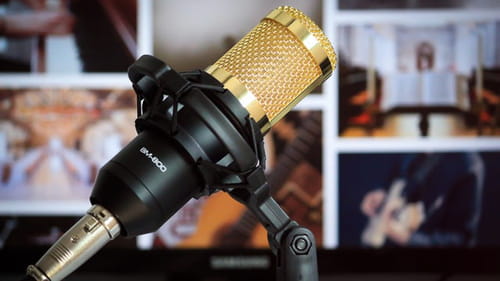 In principle, the maximum time for voice messages on Twitter is 140 seconds. However, you can continue talking when you have exceeded that limit. Twitter has developed its own system that cuts messages of more than 140 seconds and introduces them in a new tweet. For example, if your audio message lasts 240 seconds (four minutes), Twitter will put the first 140 seconds in one tweet, and the remaining 100 seconds in another one afterwards. The limit set by the social network to chain these audios in the form of a thread is 25 tweets (3,500 seconds, almost an hour).

This way of innovating to extend the duration of audios on Twitter compensates for a lack of basis: at the moment, the social network does not allow uploading and publishing pre recorded audios, so you will have to use the Twitter app whenever you want to publish a new voice message.
Photo: Unsplash

Related
This document, titled « How to Activate Voice Messages on Twitter », is available under the Creative Commons license. Any copy, reuse, or modification of the content should be sufficiently credited to CCM (ccm.net).
Previous

Twitter's Activity Dashboard for Business
How to Use Twitter Spaces, Clubhouse's Rival