TikTok, the hottest ‘must-have’ app that has taken the world and social media by storm for 2 years is now in danger. With the app being potentially banned in the US within the next few months, or being sold to Microsoft or the next highest bidder, the future of TikTok is not looking so bright. These recent developments, have opened the gates for several newcomers or TikTok replacements to step up and pave their way to becoming the next big app. In this article, we’ll go through the highlights and key features of some of these newbies that are quickly growing in popularity. 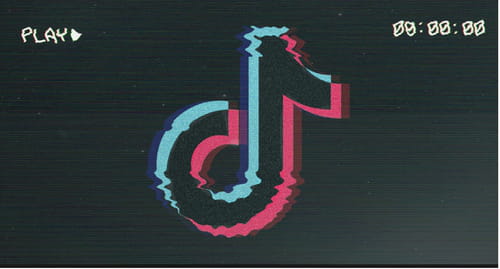 Perhaps first and foremost we should talk about the ‘TikTok-esque’ features now being offered on social media giants Instagram and Snapchat. Snapchat now lets users add music to their videos which they can share with friends. Whilst not an exact copy of TikTok’s format of a live feed and search by song feature, it is feeding off some of TikTok’s energy allowing users to embed music in their videos. 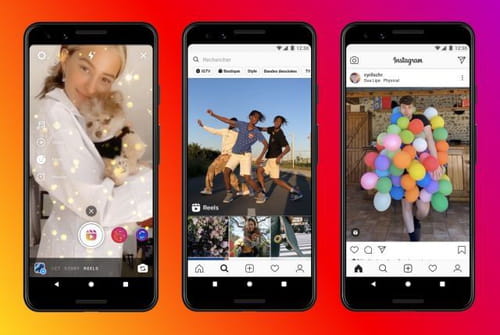 Instagram Reels on the other hand, offer users a very similar experience to TikTok. You can now make 15 second videos to the music of your choice, apply filters and share them on Instagram on the newly revamped explore page. Both private and public options are available, allowing everyone to take advantage of this new feature. It’s also being lauded as a great way to gain new followers on the platform.

In the wake of claims that TikTok may end up either banned in the US or sold to the highest bidder, other apps have been quick to react in order to claim the best usernames and sweep up leftover TikTok users. Here we will go through the top four, some older, some newer but all gaining in followers and popularity.

Already popular with celebrities including Snoop Dogg, Justin Bieber and Mike Tyson, Triller is hot on the heels of TikTok. With an attractive interface and impressive editing features (just tap the Triller button for automatic edits of your video slides!), Triller makes making professional standard videos quick and easy. You can share your videos in Triller directly or on all social media platforms and you can use either top trending tracks or music from your own personal library. 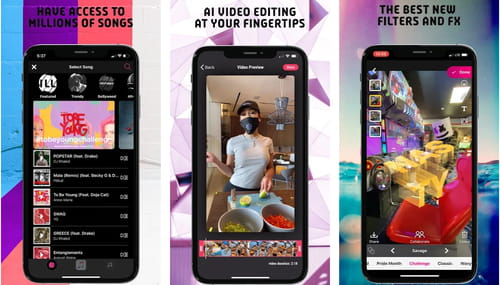 Triller is available to download on Android or iOS.

Byte has a raw unedited feel to it and is filled with colourful bytes and animations. Quirkier than some its competitors, Byte is an app full of potential. Users love its neon colours, six second video loops, inventive and original content and the community forums allowing users to exchange with the creators and developers and see the app evolve before their eyes. 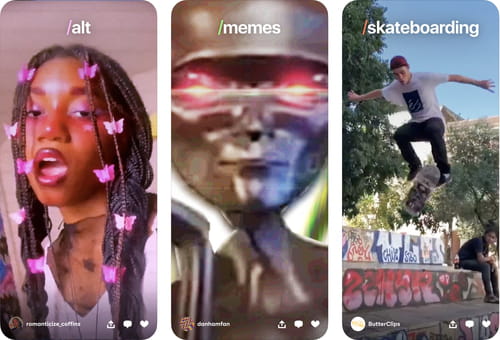 Definitely one to watch, download Byte for Android here or iOS here.

The app that originally paid users to use it, Zynn has since ditched that idea (after getting banned on both Google Play and the App Store) but is still topping charts in downloads and popularity. It advertises itself as a short-video platform that places an emphasis on creativity, diversity and authenticity and users seem to be into it. Zynn also enables users from all over the world to connect, discover and create videos together and also boasts impressive editing tools packed full of ‘magic effect filters’. 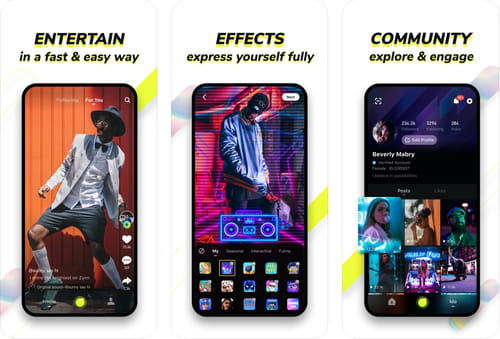 Free to download, try it out on either Android or iOS.

Clash, from Vine creator Brendon McNerney, is uniquely available on the app store. iPhone users love the intimate feeling the app provides, claiming they feel as if they’re posting videos to friends rather than seas of strangers. Still in beta, this app is constantly evolving and improving. There is a heavy focus on creativity, connection and positivity and the app also provides tools for video creators to earn money. 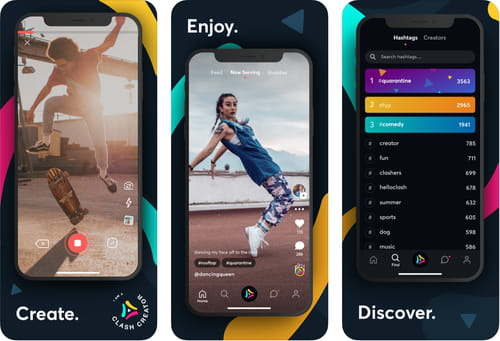 Related
This document, titled « The Best TikTok Alternatives », is available under the Creative Commons license. Any copy, reuse, or modification of the content should be sufficiently credited to CCM (ccm.net).
Previous

Manage Your Subscriptions on TikTok