Farming Simulator 2022 is one of the best games in its genre. You will love to build your farm, raise animals, control production lines, and play with other players.

If you like agriculture, building a farm, and raising animals, then you should give Farming Simulator 22 for PC a try. In this famous series' title, you will be able to build your farm, cultivate your crops, raise animals, and customize every detail of your world. Pick a location among USA, France, and many more, start working, and make your farm a success. 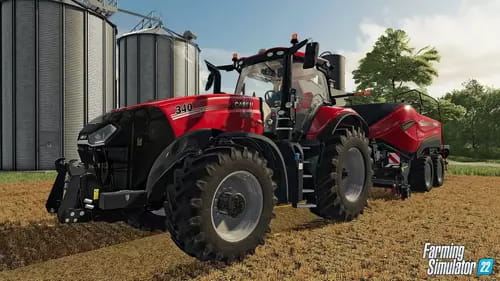 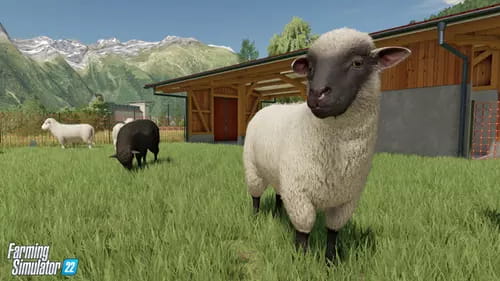 Farming Simulator 22 not only brings new graphics improvements compared to the previous release, but the developers have also worked hard on the sound effects to ensure an even more realistic and immersive experience.

Farming Simulator 22 offers both a solo and a multiplayer game mode where you will be able to play and cooperate with your friends and other players to build your farm together.

The video game has been rated on Metacritic with a score of 79/100.

"Farming Simulator 22 is the new pinnacle of farming simulation. Seasons and Production Chains are a breath of fresh air away from the repetitive cycle of preparing, planting, harvesting and selling that featured in previous games, while the new activities means farming has never been more diverse. There's so many new things to do and thanks to crossplay improvements, you can enjoy multiplayer with more friends too." (TheSixthAxis)

Farming Simulator 22 has been rated PEGI 3, so it can be considered suitable for everyone.